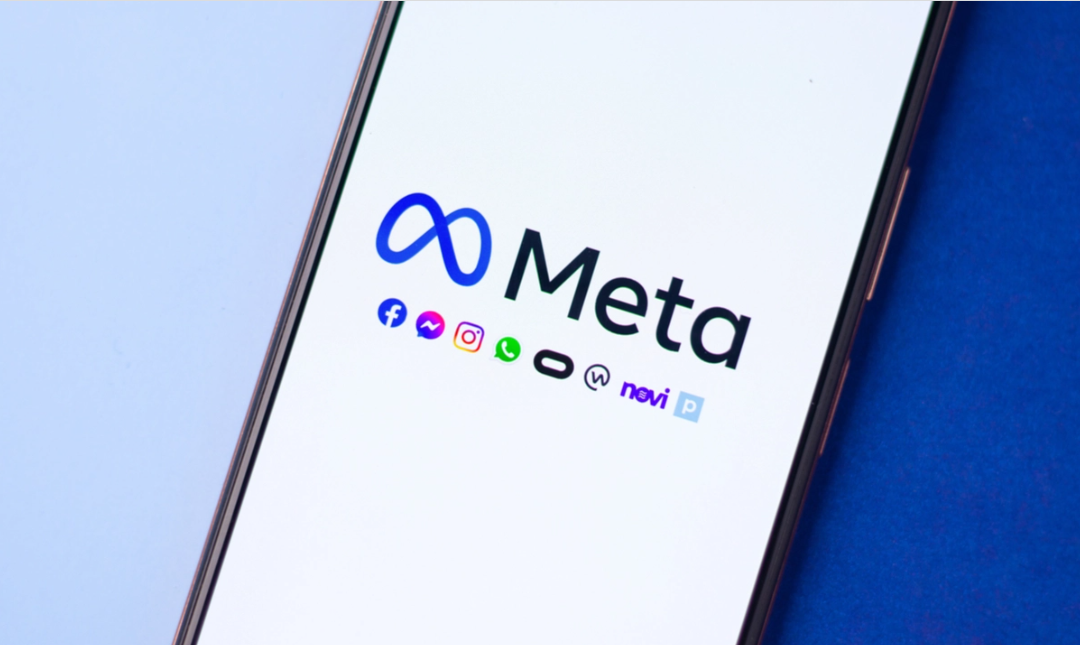 Meta, the metaverse-based platform, has announced the launch of a new wallet directed to support value interaction in the metaverse. Meta Pay, a rebrand of the former Facebook Pay service, will keep fulfilling the same functions that Facebook Pay did in the past, but will be developed as a universal way of paying for goods and services using digital identities in the metaverse.

Facebook Pay Rebrands to Meta Pay
Meta is trying to solve the problem of transaction and value interactions in the metaverse. The company announced the launch of a new digital wallet that will support the economy of users in the upcoming iteration of Meta’s metaverse. The wallet, dubbed Meta Pay, will be an evolution of what’s known today as Facebook Pay, still supporting the array of payments it handles currently, but with a new focus on digital identity and proof of ownership.

According to Meta (formerly Facebook) CEO Mark Zuckerberg, Meta Pay will be a solution to two issues in the metaverse: accessibility to digital goods and proof of ownership. About this, he stated:

In the future, there will be all sorts of digital items you might want to create or buy — digital clothing, art, videos, music, experiences, virtual events, and more. Proof of ownership will be important, especially if you want to take some of these items with you across different services.

Portability and Standardization in the Metaverse
Zuckerberg stated that ideally, everything purchased in one part of the metaverse should be available on another platform, with the same functions and traits. This is one of the goals that Meta seeks to reach with Meta Pay: a sort of Web3 identity that links purchases of digital items to a singular digital identity. Zuckerberg explained:

This kind of interoperability will deliver much better experiences for people and larger opportunities for creators. That is, the more places you can easily use your digital goods, the more you’ll value them, which creates a bigger market for creators.

Furthermore, Zuckerberg argues that a universal payment method across the whole metaverse will be an opportunity for content creators, as more consumers will be available to purchase their content. However, this can only be achieved with a certain degree of standardization.

The company recently partnered with Microsoft and other companies such as Epic Games to launch an open standards group for all things metaverse, working towards establishing common points to make metaverses more interoperable in the future.