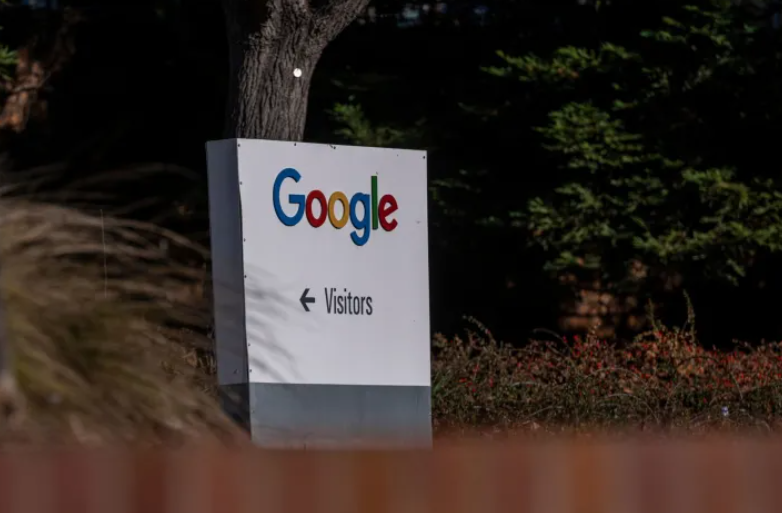 Google parent Alphabet Inc. reported first-quarter revenue that fell short of analysts’ expectations, a rare miss for the technology giant reflecting slower ad sales in Europe and a lackluster performance by its YouTube video service. The shares declined about 6% in extended trading.

Chief Financial Officer Ruth Porat said the company’s revenue was affected by the suspension of its commercial activities in Russia and broader unrest as a result of the invasion of Ukraine.
“Beyond that, there was a bit of a pullback on ad spend in Europe,” she told Bloomberg TV. In addition, “there’s a lot of uncertainty in the macro environment,” she said.

The company was facing a tough comparison from the quarter a year ago when it posted 32% growth in advertising sales thanks to a return of commercial activity after the introduction of Covid-19 vaccines helped curtail the virus and lift lockouts. This year, Google’s ad sales grew 22% in the first quarter.

YouTube generated ad revenue of $6.87 billion, compared with analysts’ average estimate of $7.4 billion. In prior quarters, Google has said that Apple Inc.’s ban on third-party ad-targeting curtailed some of YouTube’s business on iPhones. Ahead of the earnings, Daniel Salmon, an BMO Equity Research analyst, lowered estimates for YouTube sales in part to reflect the heightened competition from ByteDance Ltd.’s TikTok video app.

Google’s second-largest business line, its network system that runs ads elsewhere on the web, was likely limited by new regulations in Europe that restricted ad targeting. Total revenue in Europe increased 19% from a year earlier, but dropped 12% from the fourth quarter.

Still, Google’s ad growth remains healthy, said Brian Wieser, global president for business intelligence at ad agency GroupM. “Google is a third of the industry by itself. They’re still growing north of 20%,” he said. “The issue is expectations, not the company.”

Google’s search advertising business, the company’s main revenue driver, gained 24% to $39.6 billion. Cloud unit sales increased 44% to $5.82 billion. Both units topped estimates. In recent years, the Mountain View, California-based company has spent considerably on machinery and personnel to try to catch up to market leaders Amazon.com Inc. and Microsoft Corp. in providing computing power and storage through the internet.

The quarter produced “strong growth in Search and Cloud, in particular, which are both helping people and businesses as the digital transformation continues,” Chief Executive Officer Sundar Pichai said in the statement.

Alphabet’s Other Bets units — a hodgepodge of nascent companies that includes self-driving car company Waymo and Verily, which aims to solve various health issues with technology — produced $440 million in revenue on losses of $1.16 billion, though that was a major improvement from prior years.