Study: Adolescents Accounted for Larger Share of Suicides in 2020 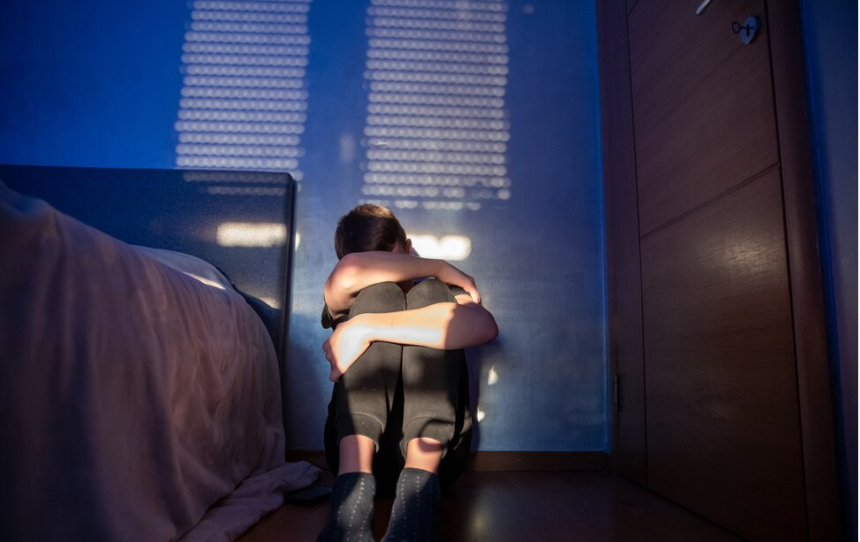 New research offers another warning about the COVID-19 pandemic’s mental health toll on U.S. youth, with findings from a sample of states showing an increase in the proportion of suicides that occurred among adolescents in 2020.

For an analysis published Monday in JAMA Pediatrics, researchers examined suicide data across 14 states for 2015 to 2020, and found the proportion of overall suicides that occurred among young people ages 10 to 19 increased by 10% in 2020 compared with the average share over the pre-pandemic period of 2015 through 2019.

California, Georgia, Indiana, New Jersey, Oklahoma and Virginia all saw statistically significant increases in the share of suicides that occurred among adolescents in 2020. Each of those states, with the exception of California, also experienced a significant rise in the total number of adolescent suicides. Montana, notably, saw statistically significant decreases in both the number and proportion of adolescent suicides in 2020 compared with the prepandemic period.

Across the 14 states, adolescent suicides accounted for 6.5% of all suicides in 2020, compared with 5.9% for 2015 through 2019. Overall, though researchers did not describe it as a statistically significant increase, the total number of adolescent suicides across the states rose by 8% to 903 deaths in 2020, compared with an average of 836 for 2015 to 2019.
Lead study author Marie-Laure Charpignon, a Ph.D. student at the Massachusetts Institute of Technology’s Institute for Data, Systems, and Society, says the increasing proportion of suicides among youth parallels a different trend in suicides among adults.

Data from the Centers for Disease Control and Prevention, for example, points to suicide declines among adults 35 to 74 years old between 2019 and 2020.

“The very fact that we don’t have a parallel decreasing trend among adolescents is something that we should continue to keep paying attention to,” Charpignon says.

Though the study only included a little more than a quarter of U.S. states, its data accounted for approximately a third of adolescents in the U.S. and 32% of all U.S residents. Its findings also offer the latest evidence of a growing mental health crisis among the nation’s youth, which experts say was mounting prior to COVID-19 but has been accelerated by the pandemic.
A CDC report published last year found the average number of weekly emergency department visits for suspected suicide attempts among girls 12 to 17 years old was 50% higher from February 21 through March 20, 2021, compared with the same period in 2019. The same study found a 3.7% increase among boys.

In October, the American Academy of Pediatrics, the American Academy of Child and Adolescent Psychiatry, and the Children’s Hospital Association issued a joint declaration of a national emergency in child and adolescent mental health. The groups cited the pandemic’s impact and the struggle for racial justice, and noted intensified rates of childhood mental health concerns over the past decade.

Charpignon says her study’s findings, as well as previous research, raise questions as to whether more suicide prevention and intervention resources dedicated toward helping adults should be reallocated to address mental health issues among youth.

But, she warns, the root factors driving those issues need to be understood first.

“We just can’t reallocate suicide prevention programs toward adolescents without figuring out first the need that this trend indicates,” Charpignon says.