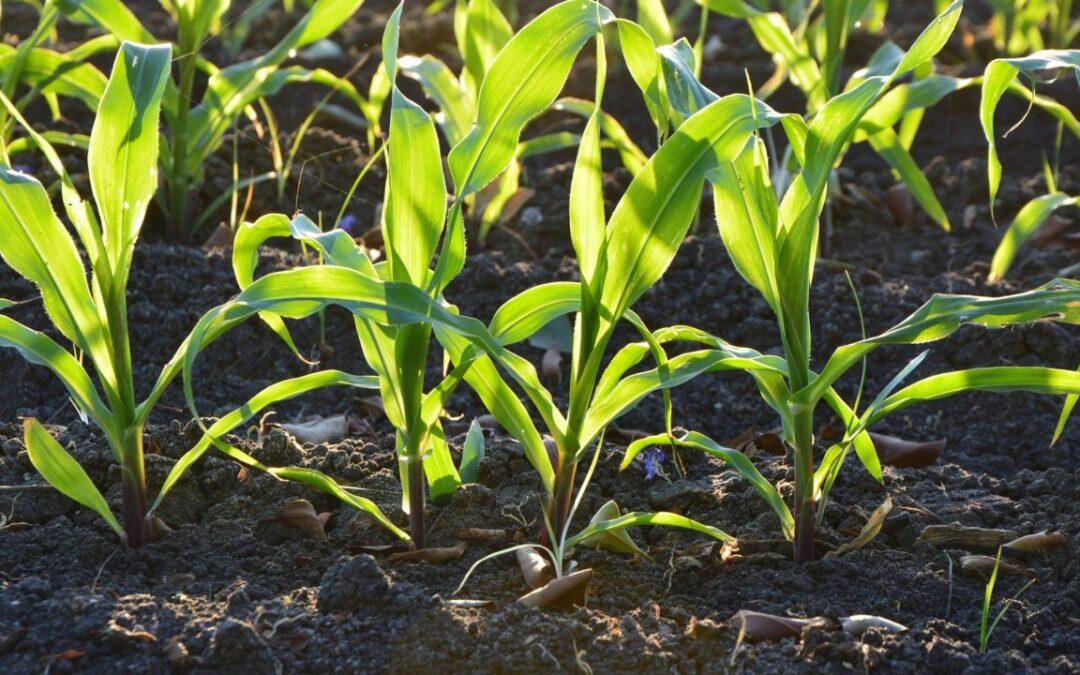 A move to regenerative agriculture should be prioritised throughout the implementation of the Common Agricultural Policy (CAP), according to a new report from the European Academies Science Advisory Council (EASAC).

This, combined with the fact that it will still be possible to produce sufficient food output for a growing population, are reasons why a move to these regenerative practices should be a priority, the EASAC indicates in its report: ‘Regenerative Agriculture in Europe’.

“If we want to preserve biodiversity, expand food production and at the same time fight climate change, there is no alternative to regenerative agriculture,” said Orsolya Valko of Hungary’s Institute of Ecology and Botany.

The report outlines that large-scale, conventional methods used in the agricultural sector today have a negative impact on soils, eroding them and causing flora, fauna and nutrient loss.
Prof. Thomas Elmqvist, one of the lead authors of EASAC’s report said: “Transforming agriculture is the planet’s greatest untapped treasure for coping with the climate crisis.”

The council is now urging EU member states to prioritise a transformation to regenerative agricultural practices when implementing the CAP. “We have maybe a decade for a massive transformation,” Elmqvist said.

Regenerative practices
A regenerative agriculture approach aims for a limited and more targeted use of breeding technology, mineral fertiliser or pesticides and tilling according to the EASAC.

Transitioning to regenerative farming methods would involve more diversification within and among crops as well as the introduction of permanent and perennial crops, which do not need to be replanted every year, saving resources and protecting the soil from erosion.

Expanding agroforestry and intercropping, and keeping green plant cover on all farm fields during all seasons are also encompassed within the practice.

“There seems to be a belief that regenerative agriculture can only be applied at small scale, and that making any changes to current industrial farming practices will make it impossible to feed a growing world population,” Elmqvist commented.

However, he says the opposite is true and that industrial farmers can and must be brought on board in the next decade.

The EASAC has welcomed the EU’s Biodiversity and Farm to Fork strategies but is calling for governments to do more in implementing regenerative agricultural policies.