Mandatory ‘locks’ proposed for phones and other tech in South Africa 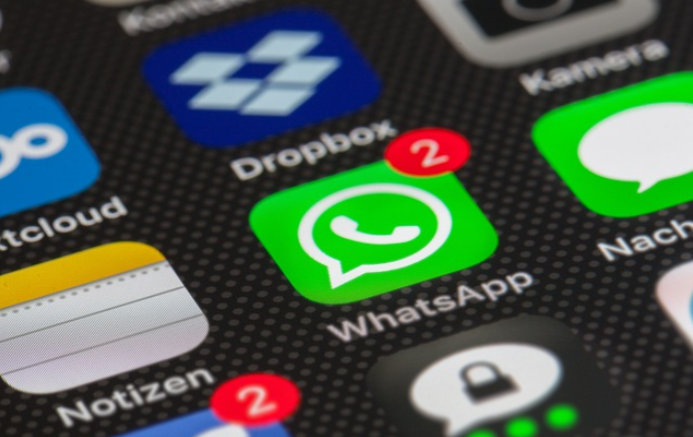 The South African Law Reform Commission (SALRC) has submitted a new report to the minister of Justice and Correctional Services focused on keeping children safe from harmful adult content.

The report aims to address some of the gaps in the manner in which the law currently regulates and protects children from being exposed to pornography, or from being used to create child sexual abuse material and makes legislative and non-legislative recommendations.

While the report covers a range of issues relating to adult content and protections, one of the key proposals includes mandatory device-level settings in tech products aimed at prohibiting users under the age of 18 from accessing adult content.

“The commission has considered, for purposes of adequate protection, the possibility of ensuring that all devices (new and second hand) could be issued or returned to a default setting that blocks inappropriate content, with an opt-in possibility depending on proof of age of the buyer/user as being 18 and older,” it said.

“Giving effect to this recommendation would serve to protect both the child and the provider, though regulations will be required to provide for effective implementation.”

The SALRC has also proposed making it a criminal offence for a person or electronic communications service provider to allow any form of technology or device including a mobile phone – that is capable of accessing the Internet, social media or other digital content – without ensuring that the default setting blocks access to child sexual abuse material and pornography.

It would also be an offence to override, disable, circumvent or in any other manner remove the default setting blocking access to child sexual abuse material.
While this recommendation is the key one put forward by the SALRC, the commission noted that protection provided at a device level may be limited and that developments abroad instead reflect a move towards multi-layered co-regulation of the online space necessitating collaboration between business, civil society, and government.

Most recently, the UK government announced that its planned Online Safety Bill will force pornography websites to prevent underage access including the use of age verification technologies.

This could include adults using secure age verification technology to verify that they possess a credit card and are over 18, or have a third-party service confirm their age against government data.

“A large amount of pornography is available online with little or no protections to ensure that those accessing it are old enough to do so,” the UK’s department of communications said.

“There are widespread concerns this is impacting the way young people understand healthy relationships, sex and consent. Half of parents worry that online pornography is giving their kids an unrealistic view of sex and more than half of mums fear it gives their kids a poor portrayal of women.”