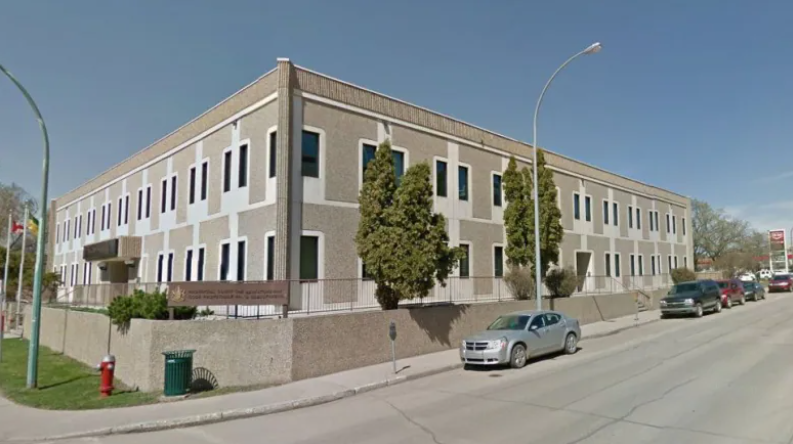 Dylan Gellert and Robyn St. Laurent fined $1,000 each, banned from owning animals for 5 years
A Moose Jaw couple have pleaded guilty to animal abuse, in a case that saw dozens of dead cats removed from a home and live animals rescued from filthy conditions.

Dylan Gellert and Robyn St. Laurent were both charged under the Saskatchewan Animal Protection Act, which states that no person responsible for an animal shall cause or permit the animal to be or to continue to be in distress, according to the Moose Jaw provincial court office.

Both pleaded guilty. St. Laurent was sentenced on March 21 and Gellert on March 29. Both will have to pay a $1,000 fine and have a prohibition on owning animals for five years.

The two were living together at a home on Montgomery Street when the offences were discovered, between July 15 and Oct. 25, 2019.

The pair were found to have failed to care for living cats and dogs, with 17 cats and two dogs seized over that period. As well, 45 dead cats were recovered from their property during that time.

“What it was, was basically extremely bad living conditions, high contents of fecal matter, urine, high ammonia readings in the residence, absence of appropriate food and water for the animals,” Rob Parker, the Crown prosecutor in both cases, said Friday.
Gellert and St. Laurent were also initially charged with Criminal Code offences, but the Crown did not feel there was enough evidence to proceed on those.

Moose Jaw Today reported on Tuesday that people gathered at Gellert’s sentencing to protest what they saw as a light sentence for the violations of the act.

Parker said the Crown “wanted to denounce their conduct — basically send a message to the public that doing this isn’t appropriate.”

“It was very important to the animal protection officers, and to the prosecutors as well, to put some sort of restrictions in place so that they’ll not be able to be in possession of animals,” he said.

Parker said sentencing is highly individualized and that while the offence has to be considered, so does the status of the offender.

A fine of $1,000 may be negligible to some, but to others, it’s a massive burden. Parker said that St. Laurent’s counsel had indicated that she was living out of her car.

“With the animal protection act being new, change or progress in terms of penalties is still slow,” he said. “Penalties have to be tailored to the individual.”

Ferguson said a ban on owning animals is usually what gets the point across to offenders, not the fine.
nimal protection officers can drop in at any time during the day to make sure people are complying with the order — something he said very few people are subjected to.

“The act is designed to protect animals and a way to protect future victimization is to not allow these people to have those animals for a period of time, up to and including life,” he said.