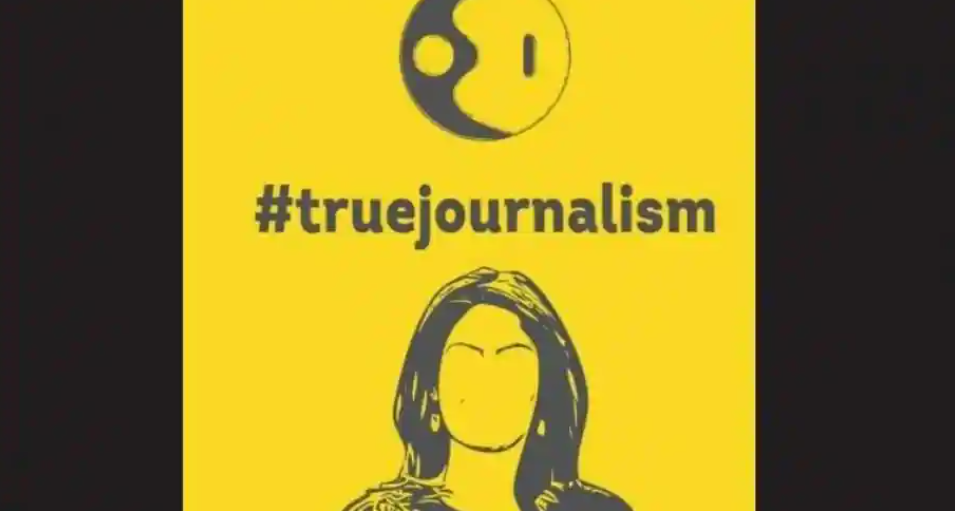 WION, the global news channel from India, was recently blocked by YouTube, in yet another example of Western tech giants’ monopoly over information systems.

For several months, WION has been the most popular news channel on YouTube, globally. This demonstrates the channel’s popularity on the platform owned by Alphabet Inc.
WION is known for delivering news that is objective, unbiased, and accurate.

Since the commencement of the Ukraine invasion, WION has been providing objective news and analysis of the events in Russia-Ukraine conflict.
WION has criticised the Ukraine invasion while also ensuring that its reporting remains impartial and that both sides of the story are told and heard.

Yet, WION was blocked by YouTube on March 22, preventing millions of users from watching its coverage.
The block was lifted after an unprecedented, massive, user-led campaign.

But the larger question here is: how long can news and information providers from countries like India depend on the gate-keeping by these tech monopolies who claim to be impartial platforms but are far from unbiased?

Is there a way for Indian software professionals, who practically lead most of the tech world, drive a revolution to end the grip of these companies on global content?

The way Indians and people all over the world consume and distribute information has evolved dramatically in the last 10 to 15 years.

People no longer read the morning paper or the nightly news.

Instead, the average individual spends hours each day online, looking at news or entertainment websites, accessing social media, and consuming a wide range of information, thanks to smartphones and other digital devices.

This new digital way of information demand and supply system has made it simple for anyone to share their opinions with the rest of the globe.

There has never been a better time to take on the US IT giants than now, when the talent pool is abundant, the government encourages entrepreneurship, and India’s global prominence is expanding.

Social media platforms are crucial in this regard.

Currently, over 4.62 billion individuals use some type of social media around the world, accounting for roughly 58.4 per cent of the worldwide population.

Despite the fact that social media has a large and diverse audience, only a handful of companies control the majority of the world’s most popular social media platforms.
Although none of the companies are Indian (With the exception of Koo), most of them include multiple Indian professionals on important design teams.

Social media platforms are becoming an important tool for delivering news to individuals.

The news is linked with all kinds of activity on the social media feed, which is made up of a blend of private and public postings.

What people are exposed to is partly determined by their fellow networkers’ actions.

Furthermore, it is dependent on the platform providers’ will.

This demonstrates that these technology behemoths have complete control over the information eco system.

In India, both rural and urban locations, the number of internet users has risen over time.

The digital India policies, along with low data pricing, enabling a large number of individuals in India to actively use the internet.

Around 448 million of them were active social media users.

Now comes the question: Shouldn’t Indian companies create their own effective social media platforms, given our large user base and tremendous talent and entrepreneurial spirit?

Why should we let Western IT behemoths impose their ludicrous restrictions on us?

The significance of building our own indigenous technology is what we Indians may do to prevent incidents like YouTube’s shutdown of WION, in future.

The United States has the power to weaponise its technologies for nefarious ends.

Because news generates information, which generates opinions, and opinions shape our thoughts, actions, and attitudes.

As a result, anyone who has authority over the information in this digital realm has influence over the entire world.

The WION banning is an example of how technological self-reliance can be postponed only at great risk to us.

The key to expressing Indian viewpoints must be in the hands of Indians.

There has never been a better time to take on the US IT giants than now, when the talent pool is abundant, the government encourages entrepreneurship, and India’s global prominence is expanding.