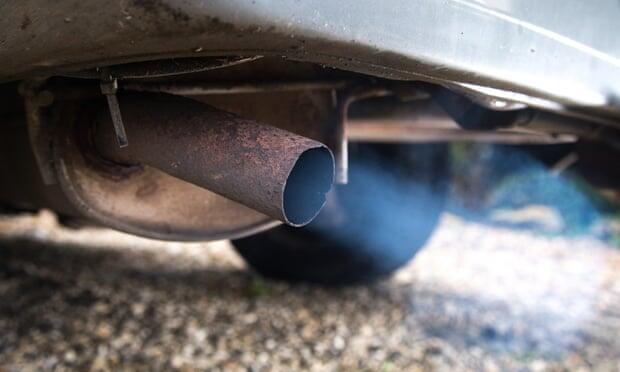 If your car seatbelt was designed to work in a test, but not an accident, it would be a major moral failure by the manufacturer and perhaps grounds for prosecution. The situation for diesel exhausts is similar. Last week, the European court of auditors found diesel cars had been designed to pass ever tighter exhaust tests, but caused much more air pollution on our roads.

Some produced 50% more carbon dioxide (CO2) and more than 10 times as many nitrogen oxides (NOx). Extra CO2 affects the climate, but avoids climate taxes, and the extra NOX harms our health. Enforcement is down to each country, but we are still waiting. The EU has launched legal action against Spain, Germany, Luxembourg and the UK for not prosecuting Volkswagen for selling cars with cheat software.

Seven different companies have recalled more than 10m vehicles, but the limited data available on these fixes suggests the impact on NOx is small. The court voiced fears that manufacturers would find new ways to “optimise” vehicles to beat tighter tests on new cars. Sales of new diesels have plummeted along with the secondhand market. We need car industry honesty to re-establish trust in order to move forward.