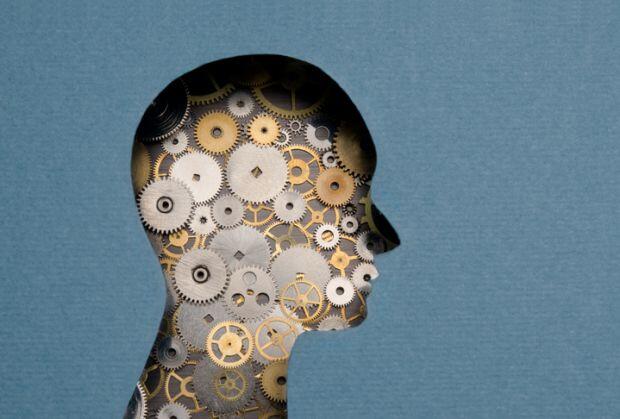 Responding to students’ mental health problems has become an “inevitable” part of an academic’s job, but many staff do not feel properly supported in this role, according to a report.

Researchers at King’s College London and the University of Derby questioned 52 UK academics from a range of disciplines to find out more about how they are dealing with student mental health.

Their findings suggest that large numbers of students are experiencing mental health difficulties and that some of them are facing high levels of risk and distress, claims the report, Student Mental Health: The Role and Experiences of Academics, which was commissioned by the charity Student Minds.

Worryingly, the longer-serving academics in the study stressed that they were seeing an increase in the prevalence of mental health difficulties.

Their own role, they said, was “front-line” because they were more immediately accessible than support services and they had pre-existing relationships with students.

Making an academic a first port of call was also championed by the universities themselves, who encouraged students to see their tutor as a personal point of contact with the institution, the report says.

Students were found to turn to academics for help for other reasons, too – such as extensive waiting times for mental health services or a perception that the services were not providing the necessary support.

While most of the academics questioned acknowledged that their role involved pastoral care, there was a lack of clarity around what exactly that involved.

This led to uncertainty about what their responsibilities actually were and made it difficult to establish and maintain boundaries, the report says.

“Getting the balance right between pastoral and academic responsibilities is difficult and nuanced and cannot be addressed by structural descriptions alone; students approach approachable academics for support regardless of how the role is described to them,” the report notes.

This situation also led to some academics being asked to perform tasks that they had not been trained to do, including triaging and assessing student needs, placing both staff and students at risk.

“While the student is going to their academic and getting lots of caring, well-meaning support, they are not necessarily then going and getting the professional help they need,” co-author Gareth Hughes, Derby’s lead researcher in student well-being, told Times Higher Education. “And academics aren’t necessarily going to be able to pick up on the risk.”

Overall, this pastoral role was found to have a negative impact on academics’ work and well-being, leading to heavier workloads for some and the potential for longer-term impact on research careers.

It could even have a negative impact on the mental health of the academics themselves. “Responding to the range and complexity of issues that students present to academics was seen to have ongoing cognitive, emotional, relational and practical effects,” the report says.

These included an impact on sleep and home life, worries about students even when off-duty, exhaustion and negative consequences for their own emotional and mental well-being.

“The foundational thing here is that academics aren’t sure about what their role is. That has negative connotations for mental health, and we need to resolve that,” Mr Hughes said.

Moreover, he added, “the signposting that we’re asking academics to do is a more complex and nuanced task than we realised. And we absolutely need to get student services and academics working more closely together.”