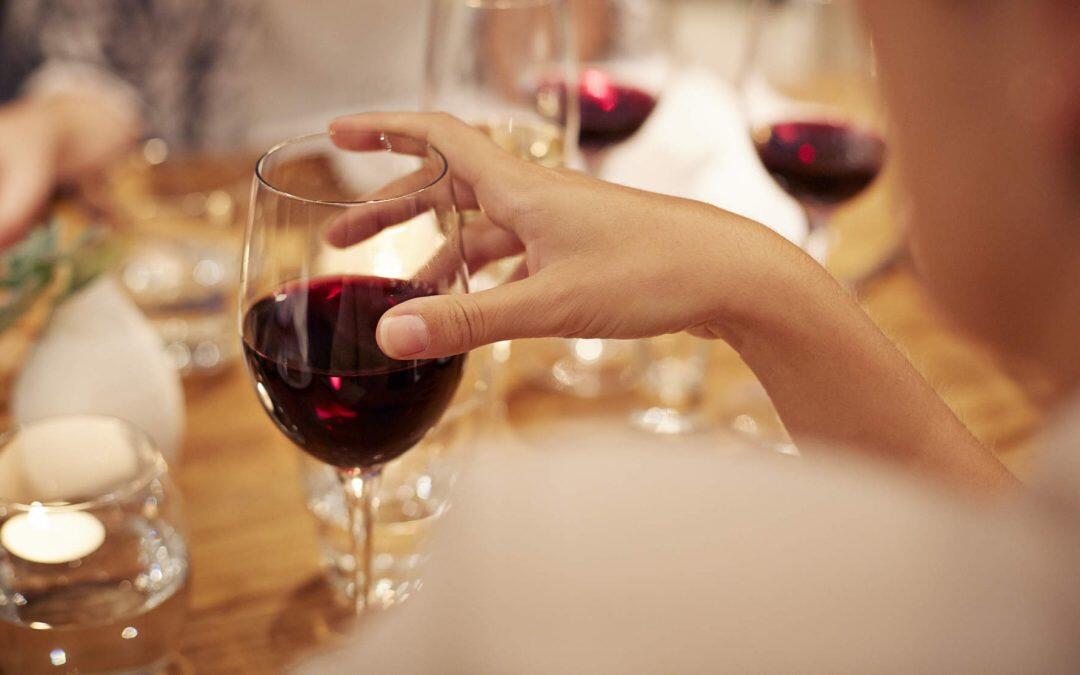 The latest New Year’s trend has nothing to do with alcohol—literally. For millions of people, January 1 marks the first day of not just a new year, but a “dry” January, or month-long break with booze. Started by the UK’s Alcohol Concern organization in 2013, the movement’s main goal is to help people “reset their relationship with alcohol.” But what happens to your body when you become a temporary teetotaler?

“Nothing bad,” says Jamile Wakim-Fleming, MD, a hepatologist at the Cleveland Clinic. “[Abstaining temporarily] is only going to be beneficial.” (One caveat: heavy drinkers should only quit with medical assistance, since they can experience a life-threatening form of withdrawal.)

Thirty-one days of sobriety might even help you cut back long-term: A 2016 study published in Health Psychology found that six months after the end of Dry January, people who had participated in the movement (even those who didn’t abstain for the entire month) reported having fewer drinks per day, drinking fewer days a week, and getting drunk less often.

In general less booze is a good thing: “The effects of alcohol are cumulative,” says Dr. Wakim-Fleming (who was not involved in the study). “If people drink one glass a day starting in their teens, they may be fine after 10 or 20 years—but after 40 or 50 years, they might start to experience liver problems.”

And while it’s true that moderate drinking (that’s one drink a day for women, two for men) might improve your heart health, research suggests not everyone may experience these benefits. What’s more, our relationship with alcohol may not be as healthy as we’d like to think. Case in point: According to government statistics from 2015, about 1 in 4 Americans over 18 said that they had binged at least once in the past month.

Inspired to give Dry January a go? Here’s what you can expect during your month off the sauce.

You may lose weight

It’s no secret that alcohol is loaded with calories. At 7 calories per gram, a standard glass of wine (5 ounces) can contain about 130 calories, and a serving of beer (12 ounces) nearly 330 calories. And there’s some evidence that the boozing catches up with us: A 2017 study in the American Journal of Preventive Medicine found that people who binged on alcohol at least once a month over the course of one year were 41% more likely to become overweight after a 5-year period. (Bingeing, for women, is more than four glasses of alcohol in one sitting.)

It’s true that a nightcap can help you doze off faster, but according to a 2013 study in the journal Alcoholism: Clinical and Experimental Research, alcohol disrupts the most restorative phase of sleep that occurs later in the night.

You could kick a cold faster

Alcohol can suppress your immune system, which might hinder your ability to fight off an illness. Even one night of too much drinking—in this case, drinking until you’re drunk—can interfere with your body’s ability to produce cytokines, or chemicals that help fight off infections, according to the National Institute on Alcohol Abuse and Alcoholism.

Alcohol can act as a diuretic, which can increase fluid loss and lead to dehydration, possibly damaging the skin, according to the American Academy of Dermatology. Plus, adds Dr. Wakim-Fleming, when people stop drinking, they get more calories from foods; this tends to improve their vitamin intake, which can also make their skin appear healthier. (One small study in the 2009 issue of Plastic and Reconstructive Surgery found that twins who abstained from alcohol were perceived to be younger than their identical imbibing siblings.)

The participants in the 2016 Dry January study not only drank less later in the year, they also felt more confident turning down drinks. “Dry January was associated with healthier drinking habits overall,” says Dr. Wakim-Fleming. “Even though they didn’t stop drinking alcohol completely, they were more likely to say no when they didn’t want to drink anymore.”