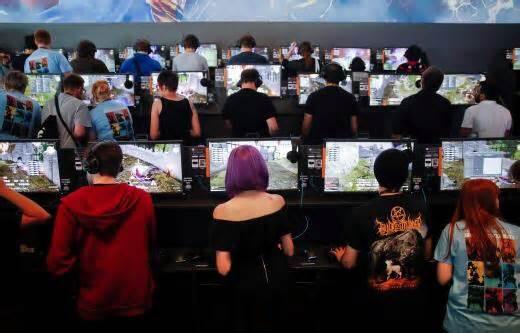 The World Health Organisation will categorize addiction to video games as a mental health condition, the BBC reported.

The UN’s health coordinator, in its draft revision of the International Classification of Diseases, called the condition a pattern of persistent or recurrent gaming behavior so severe that it takes “precedence over other life interests”, according to the magazine The New Scientist.

The recognized psychologists’ reference volume, the Diagnostic and Statistical Manual of Mental Disorders (DSM), lists internet gaming disorder as a “condition for further study”, meaning it is not officially recognized.

In the past, studies have warned that abnormal gaming behavior could result in mental health issues. A 2011 study from the University of Bergen in Norway suggested that excessive gaming could lead to anxiety and depression. “Our data show a clear and consistent pattern in which video game problems are associated with poorer health,” the researchers found.

In 2010 the Criminological Research Institute of Lower Saxonyconducted a study on mental health risks related to video game dependency. The researchers indicated that excessive gaming could increase suicidal thoughts in teenagers.