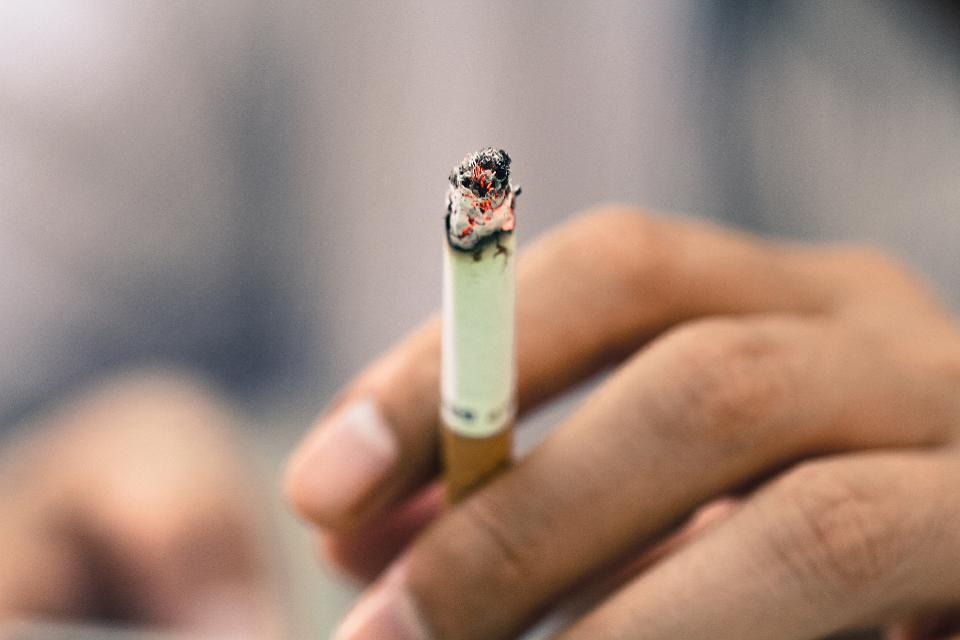 A recent article from Kevin Williamson has generated a fair amount of discussion about the relationship between poverty and behavior. Kevin writes that the poverty he witnessed growing up was at least in part about behavior, arguing:

It was not the case that everything that was wrong with the lives of the people I grew up with was the result of their own choices, but neither was it the case that they were only leaves on the wind.

…what poor people in general suffer from is acting poor, i.e., repeating the mistakes and habits that left them (or their parents and grandparents, in many cases) in poverty or near-poverty to begin with.

Elizabeth Bruenig disagrees with Williamson, arguing that the decisions of the wealthy “are no better, even if they are more lucrative” and that “The ‘basic human failure’ Williamson attributes to poor people is rife in rich people, as well”. Liz also links to a Washington Post piece that claims “When it comes to a broad range of vices, the rich outperform everybody else”.

There’s obviously a wider debate here that I’m not trying to settle, but I think an important background fact is this: the evidence is clear that low socioeconomic status individuals engage in less healthy behavior overall.

In a 2010 paper in the Annual Review of Sociology, Pampel, Krueger, and Denney ask “Why do low-socioeconomic status (SES) groups more often act in a ways that harm their health than high-SES groups?” Using data from the National Health Interview Survey, they show that the odds of smoking, not exercising, and having a high BMI are all inversely correlated with income. For example, someone in the lowest income group is 2.6 times more likely to smoke than those in the highest income group.

These differences in healthy behaviors by income are consequential for overall health, and are one of the reasons why low income people have lower life expectancy. How big of a difference is subject to debate, of course. One 2015 paper summarizes the range of reasonable disagreement in the literature as follows:

Knowing the precise number here isn’t necessary. Instead focus on the fact that while the income and healthy behavior correlation may go in the opposite direction for some behaviors, as Bruenig claims, on net differences in behavior from low income people serve to increase health inequality. Maybe it’s 15%, maybe it’s 75%, but overall behavior certainly doesn’t decrease health inequality like one would expect if the rich behaved more poorly across the board.

The differences in behaviors are not just true across income but also education, another component of socioeconomic status. Cutler and Lleras-Muny show that more educated people have healthier behaviors along virtually every margin they considered. This includes not just smoking, drinking, dieting, and exercise, but also household safety. For example, people with more education are more likely to wear seat belts and have a smoke detector.

This is not to claim that unhealthy or risky behaviors cause poverty entirely. Indeed, there is plenty of scope for reverse causality in the correlations I’ve listed above. But to understand why poverty and unhealthy behaviors go together, we’ve at least got to be willing to face reality and admit they they go together.