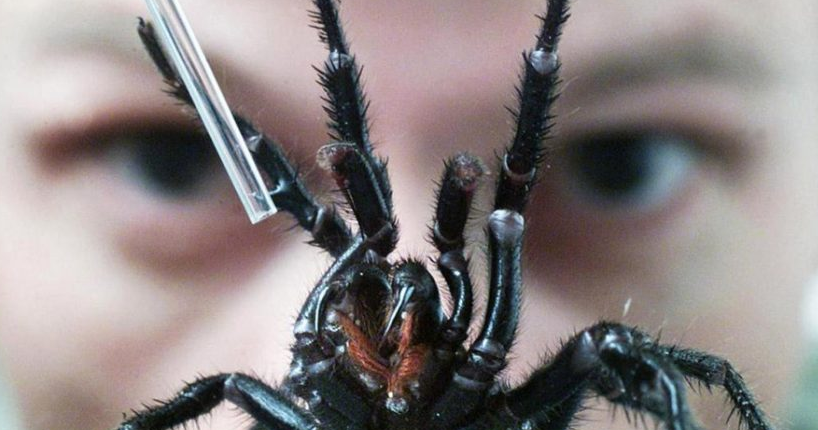 Researchers at Imperial College London have studied the use of the toxin protoxin II (ProTxII), present in tarantula venom, to reduce pain from burns. The results are published today in The Journal of Molecular Medicine.

Improvements in the treatment of first and second degree burns have increased the survival rate in developed countries, although the clinical options for treating pain associated with the injury and its recovery are reduced and produce undesirable side effects.

This pain is one of the most worrying consequences for survivors, which is in contrast to the limited progress that has been made in their effective treatment.

The sodium channel, called Nav1.7 and highly conserved from mice to humans, acts as a ‘switch’ on these early neurons, responsible for responding to painful stimulation and transmitting such information from the outside to the spinal cord. It therefore determines whether or not the pain message is transmitted to the brain.

In the work, whose first author is Jose Vicente Torres Perez, it is observed that the expression of Nav1.7 is increased three hours after the injury, when these cells show an increase of their activity due to the burn.

“The ProTxII injection is able to significantly reduce the nociceptive information that enters the spinal cord,” explains Sinc Torres Perez. “The magnitude of this reduction is similar to that caused by morphine. Therefore, blocking Nav1.7 could be useful in reducing pain in burn patients and avoiding the side effects caused by other current therapies. ”

Not suitable as a therapeutic strategy

The distribution of the sodium channel Nav1.7 was analyzed in vivo. Scientists have observed that there is an association between burn pain and increased expression of the Nav1.7 channel in nociceptive neurons.

For the authors, their involvement in the treatment of pain after a burn injury makes it an excellent therapeutic target for reducing pain. However, the toxin is not suitable as a therapeutic strategy since it has a relatively short half-life.

The research has been developed at Chelsea and Westminster Hospital, one of the four major centers for specialized burn care in England and Wales. Also a part of the experiments has been developed in the Institute of Physiology of the Czech Academy of Sciences and in the Charles University of Prague.