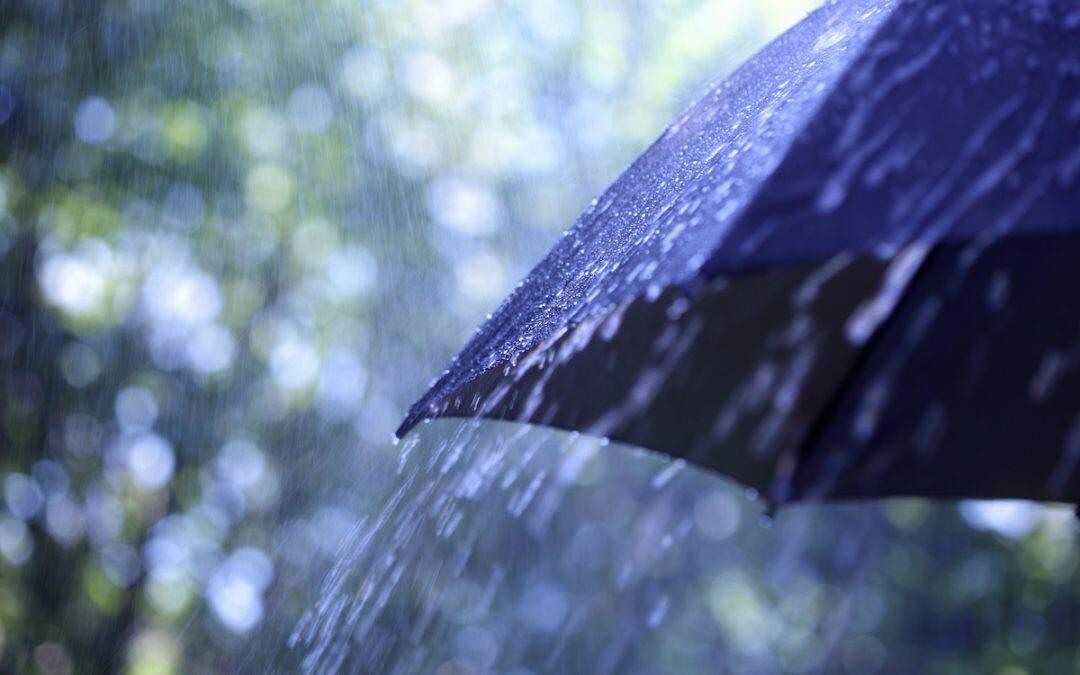 The volume of rain produced by individual storms is projected to rise in the coming years thanks to global warming.

Rainfall is expected to become more intense in a warming world, but how the duration of discrete events might change has not been clear. David Neelin at the University of California, Los Angeles, and his colleagues used a global climate model and statistical theory to analyse how the upper limit of water accumulated in individual rainfall events might change in a warming climate. They found that if temperatures rise by 3 °C above preindustrial temperatures, the probability of the largest regional precipitation events observed in the past increases as much as tenfold in most regions.

By the end of the century, unprecedented accumulation of rain water could pose a challenge to societies’ capacity to adapt to a shifting climate, the authors say.