Climate change could not be “fatal” for all corals 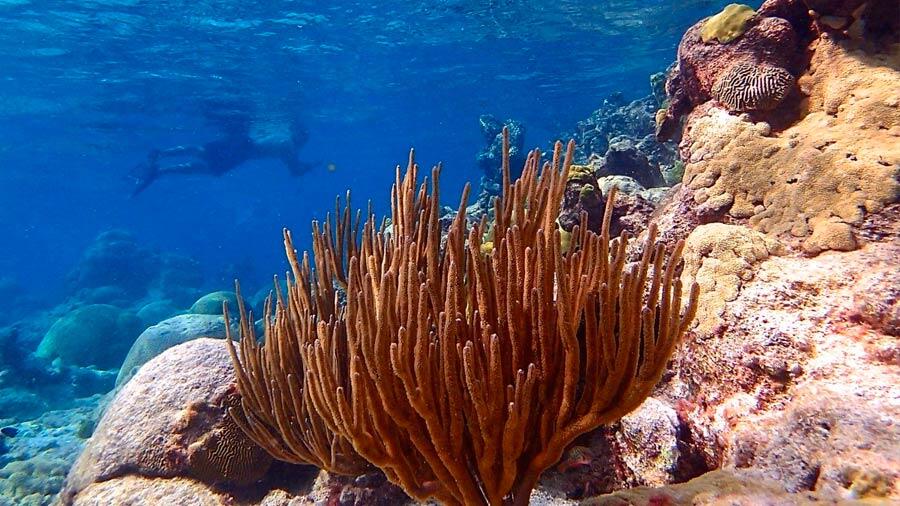 Some corals that live in the Caribbean could adapt to new climatic conditions, says a scientific study of the Smithsonian Tropical Research Institute (STRI), based in Panama, released Friday.

According to the report, STRI scientists believe that corals Orbicella group “will continue to adapt to future climate change due to its high genetic diversity”.

“Having many genetic variants is like buying many lottery tickets,” said Carlos Prada, lead author of the study.

According to experts, for a period of between 3.5 and 2.5 million years, the number of all species of coral in the Caribbean increased.

But for some 2 to 1.5 million years when the sea temperature dropped, the number of coral species in the Caribbean “was also plummeting,” say the scientists. However, the Orbicella was able to recover, which shows its high adaptability.

“It is likely to survive in these difficult times made these coral populations became more robust and able to persist in the future climate change,” said Michael DeGiorgio, professor of biology at Pennsylvania State University.

The team of scientists gathered in Panama fossils of ancient coral reefs and geological dating methods used high resolution to determine their ages.

When comparing fossilized coral species at different times, they found that one of the best groups represented in the collections were fossil species of the genus Orbicella.

“We found that even a small number of individuals in three different species of Orbicella building coral reefs have enough genetic variation and, therefore, is likely to adapt to major changes in their environment,” Prada said.