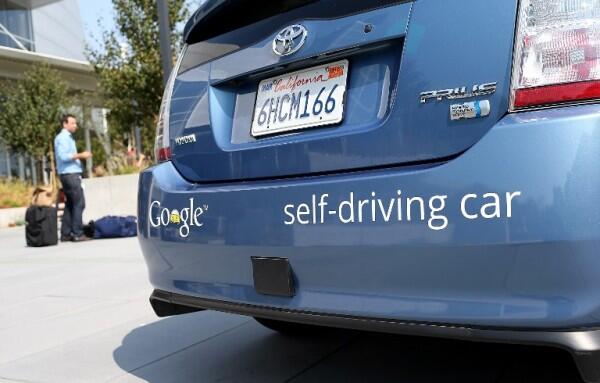 A Lincoln MKZ sedan dubbed Autonomoose and two other self-driving vehicles hit the road in Canada Monday in the country’s first test of the technology on public roads.

Ontario is one of the top jurisdictions in North America for auto assembly and the province is hoping to grab some of the billions of dollars being spent to develop vehicles that can travel without a driver touching the steering wheel, accelerator or brakes.

But officials told AFP they hope more groups will follow.

They noted that Chrysler, Ford, General Motors, Honda and Toyota, as well as truck manufacturer Hino already have assembly plants in Ontario.

Autonomous vehicles are being tested around the world, but in North America, there are few places where regulations permit it.

Those that do, such as California, have put restrictions on driving the vehicles on public roads.

Ontario regulations announced in January note that a driver must sit behind the wheel ready to take over at all times during testing.

Each of the three Ontario pioneers has proposed testing different autonomous vehicle technologies, which combine visual sensors, radar and sonar to detect road conditions and obstacles.

Some of the tests may include driving on icy roads or in snow storms.