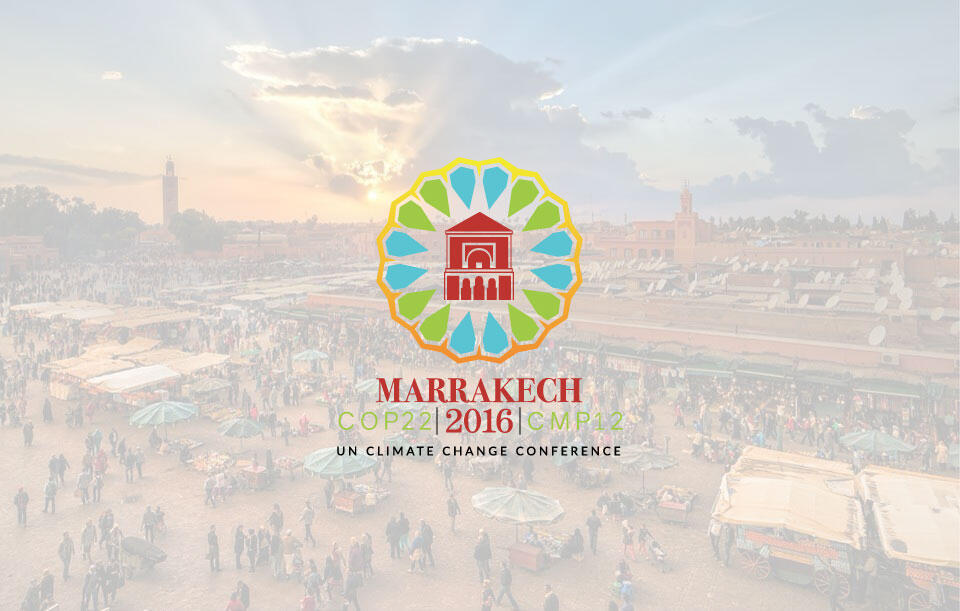 This morning the twenty-second Conference of States Parties of the United Nations Framework Convention on Climate Change opens in the Moroccan city of Marrakech, and will continue until the eighteenth of November 2016.

This conference is especially important and distinctive as it comes after last year’s conference in Paris, which formed a quantum leap in the climate negotiations, where the so-called “Paris Convention” passed, and formed the framework for policies and strategies to climate change control.

Marrakech conference comes today to turn Paris’s, which entered into unprecedented force in the history of international conventions. Marrakech conference aims to come up with action plans to achieve the priorities of the Paris Convention, especially with regard to adaptation, transparency and transfer of technology, mitigation, capacity building, promotion, control losses and damages caused by climate change.

This conference will pay special needs to the most vulnerable countries to the threats of climate change, particularly African countries and island states, the poorest and most fragile and vulnerable to the risks of the importance and needs urgent action on issues related to the process of stability and security.

This conference is an occasion to encourage all countries, especially those that concluded “the Paris Convention” to adopt the green economy, especially, the development of national adaptation plans, and reduce dependence on fossil fuels in energy production and progress in the development of renewable and clean energies, and provide sustainable growth and create new jobs.

An atmosphere of optimism is hanging over the rainy sky of Marrakech as a good luck sign to the decisions that will be taken during the conference.