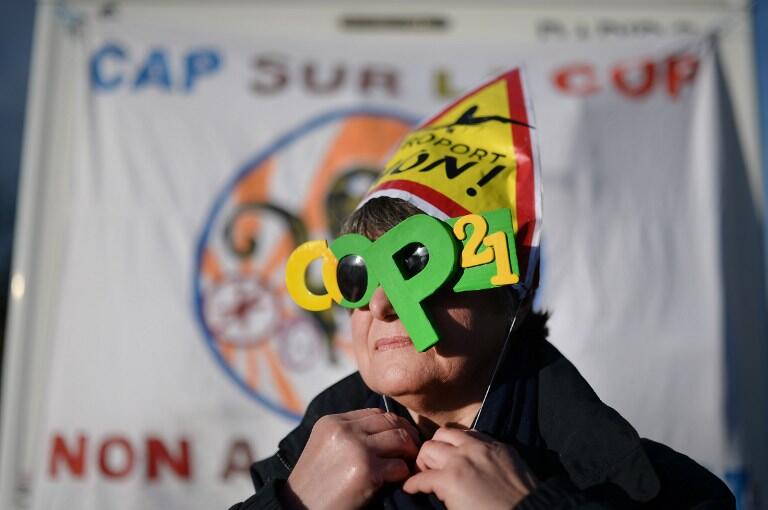 Humanity will look back on November 4, 2016, as the day that countries of the world shut the door on inevitable climate disaster and set off with determination towards a sustainable future.

The Paris Climate Change Agreement – the result of the most complex, comprehensive and critical international climate negotiation ever attempted – came into force today.

The Agreement is undoubtedly a turning point in the history of common human endeavor, capturing the combined political, economic and social will of governments, cities, regions, citizens, business and investors to overcome the existential threat of unchecked climate change.

Its early entry into force is a clear political signal that all the nations of the world are devoted to decisive global action on climate change.

Next week’s UN climate change conference in Marrakech represents a new departure for the international community, and the first meeting of the Paris Agreement’s governing body, known as the CMA, will take place during it on November 15.

This is a moment to celebrate. It is also a moment to look ahead with sober assessment and renewed will over the task ahead.

In a short time – and certainly in the next 15 years – we need to see unprecedented reductions in greenhouse gas emissions and unequalled efforts to build societies that can resist rising climate impacts.

The timetable is pressing because globally greenhouse gas emissions which drive climate change and its impacts are not yet falling – a fact which the Marrakech meeting must have at the front of its concerns and collective resolve.

The World Meteorological Organization has now confirmed that the average global concentration in the atmosphere of the main greenhouse gas, carbon dioxide, reached the symbolic and significant milestone of 400 parts per million for the first time in 2015 and broke new records in 2016.

This means that the world is not nearly on track to meet the Paris Agreement’s primary goal to limit global warming well below 2°C and as close to 1.5°C as possible to prevent dangerous climate tipping points, beyond which we may lose the ability to control the outcome.

Paris delivered a gift of hope for every man, woman and child on the planet. Yet today’s celebration can also rest on the assurance that the policies, technology and finance to achieve these goals not only exist, but are being deployed as never before.

The Paris Agreement swept into force on an unprecedented wave of action and pledges to build a global renewable energy industry, clean up existing power, production, construction and agricultural sectors and re-engineer economies and societies to be more resilient to the climate impacts already in the system.
Our collective ability to enact rapid change has changed for good because of the Paris Agreement, and particularly for the following reasons:
In Paris, Governments formally accepted to lead climate action and presented a global set of national plans for immediate action, pledging never to lower efforts and to raise their ambition over time. They are now accountable and have the means to drive change even faster through more, stronger, climate-friendly policies and incentives.
Within a few short years –ideally no later than 2018 – governments and parties will have completed the details of a rulebook which will measure, account for and review global climate action. This will ensure transparency on all sides needed to accelerate climate action by making sure that everyone is involved in the effort and is delivering to the best of their abilities.
Furthermore, Governments agreed to strengthen adequate technology and financial support to developing nations so they can build their own sustainable, clean energy futures.
Finally and importantly, non-party stakeholders are showing increased interest and commitment to lowering the carbon emissions and supporting governments and parties in their fight against the dire effects of climate change.
We expect the Marrakech COP 22 conference to accelerate work on the rulebook and to see emerge a definable pathway for developed countries to materialize the flow of USD $100 billion per year by 2020 in support of climate action by developing ones.
Very large-scale reallocations of investment are necessary. UN estimates show that achieving sustainable development will require USD $5-7 trillion a year, a large slice of which must fund the transition to a low-carbon, resilient world economy. To fulfill these investment needs, we will need to look at creative funding options, beyond the traditional ones and in which both public and private sector flows are aligned and scaled-up.
This, too, is happening but needs to speed up. UN data show global financial flows over the past few years ratcheting up to the point where one trillion dollars a year should be achievable in the near future. This means governments, the multilateral and the private sector raising and allocating tens of billions of dollars at a time towards climate investments.
The foundations of the Paris Agreement are solid and other key features of humanity’s new home are starting to rise. Yet, we cannot and we must not rest until the roof is in place. This November in Marrakesh we will make sure it will be in place, sooner rather than later.