Do vegetarians have better heart health than meat-eaters? 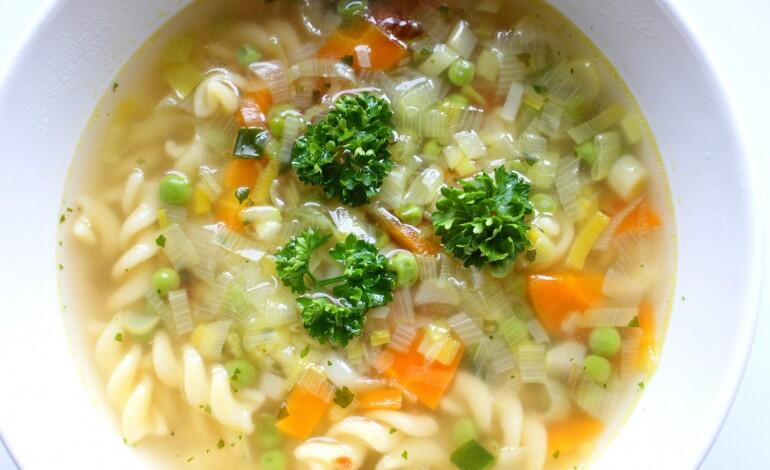 Do vegetarians have healthier hearts than carnivores? A study of 12,000 people over three years has concluded that cutting out meat did not reduce the risk of cardiovascular disease in the next decade.

This new study by the Rutgers New Jersey School of Medicine in the US city of Newark does not call into question the lower risk of obesity, high blood pressure and metabolic syndrome provided by a vegetarian diet. The study indicated that vegetarians are generally younger and female. But it also said that their overall heart risk is no different from that of meat-eaters.

The study was presented at the American College of Gastroenterology annual meeting in Las Vegas. It covered 12,000 adults aged 20 or over, including 263 vegetarians (2.3% of the total), between 2007 and 2010.

The researchers examined rates of obesity, average waist circumference, blood pressure, and glucose and cholesterol levels, all of which are factors in increased risk of heart disease. They also used the Framingham Risk Score, a test which estimates the risk of developing cardiovascular disease over the next 10 years by taking account of factors such as age, gender, cholesterol levels, blood pressure and smoking status.

The test indicated that the vegetarians had a cardiovascular risk of 2.7%, compared with 4.5% for the non-vegetarians. The researchers say that this difference is not statistically significant.

This study is contrary to the scientifically proven benefits of the Mediterranean diet which is rich in fruit, vegetables and whole grains and is recommended by most nutritionists around the world.

The scientists have two reservations about their conclusions: the fact that the study covered a relatively short period of time, and that the people self-reported their diet. Studies over a longer timeframe are therefore required.