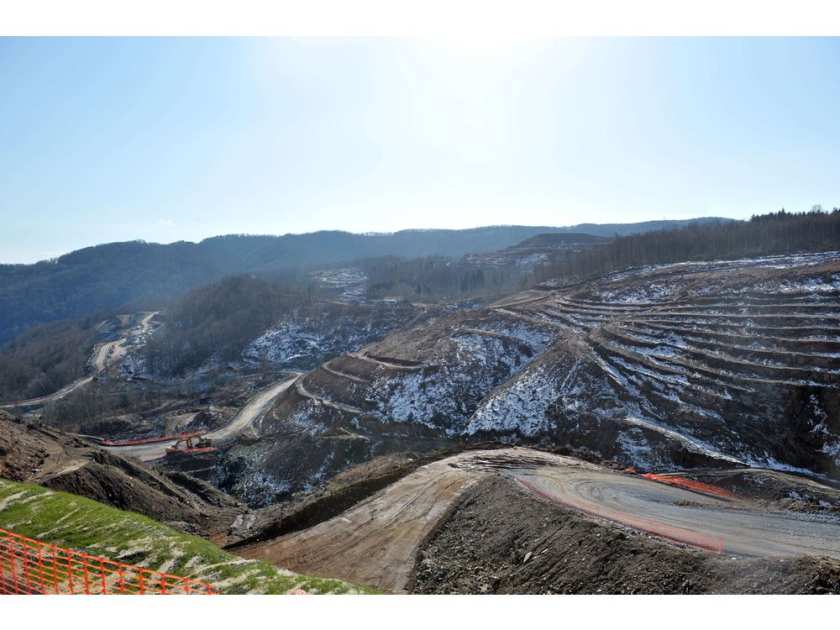 A rebound in the financial performance of junior mining stocks on the TSX Venture Exchange has the accounting and consulting firm PwC anticipating “signs of life” in the mineral exploration sector.

Signs of Life is the subtitle to PwC’s Junior Mine 2016 report. However, “while the outlook is positive, it’s too early to call it a recovery,” said Liam Fitzgerald, PwC’s national mining leader for Canada, in releasing the report.

PwC evaluated the results for a top 100 list of junior mining firms at the end of June 2015, and again for June 2016. Below are five key reasons PwC sees light at the end of the tunnel for junior miners.

A sustained rally in the price of gold in the first half of the year has won favour among investors for mineral exploration firms looking for gold. Gold rose by as much as 28 per cent to US$1,366 from the start of the year. PwC found that 72 of the companies in the top 100 listings on the TSX-V that it analyzed had gold as part of their portfolios, compared with 59 in its 2015 report.

After five long years of falling values, the shares of the top 100 TSX-V junior miners experienced a rebound over the reporting period surging 138 per cent to an aggregate value of $11.4 billion. That’s roughly the same value as the top 100 in 2012, though still well off the most recent peak of $20.6 billion in 2008. However, it is a rebound aided by that rally in gold. The average market value of gold exploration companies was $112 million in the 2016 report compared with $51 million in 2015.

Junior miners didn’t hit the motherlode of investment capital in PwC’s 2016 report, but whether it was debt or equity, investors loosened up and started putting more money into mining exploration. Financing among the top 100 firms rose 89 per cent to $1.2 billion, with $763 million of that in new equity. Again, however, much of that new capital was pumped into gold companies with firms such as Integra Gold (which raised $61 million) and Gold Reserve Inc. (which raised $57 million) at the top of the pack.

Besides unfreezing some exploration activity, the influx of capital has given the top 100 firms more breathing room on their balance sheets. PwC’s 2016 report found that they had cash reserves of $900 million, compared with $670 million in 2015. That is still a far cry from the 2011 PwC report, when the top 100 reported $2.3 billion in cash on hand, but is up from the most recent low point of 2015.