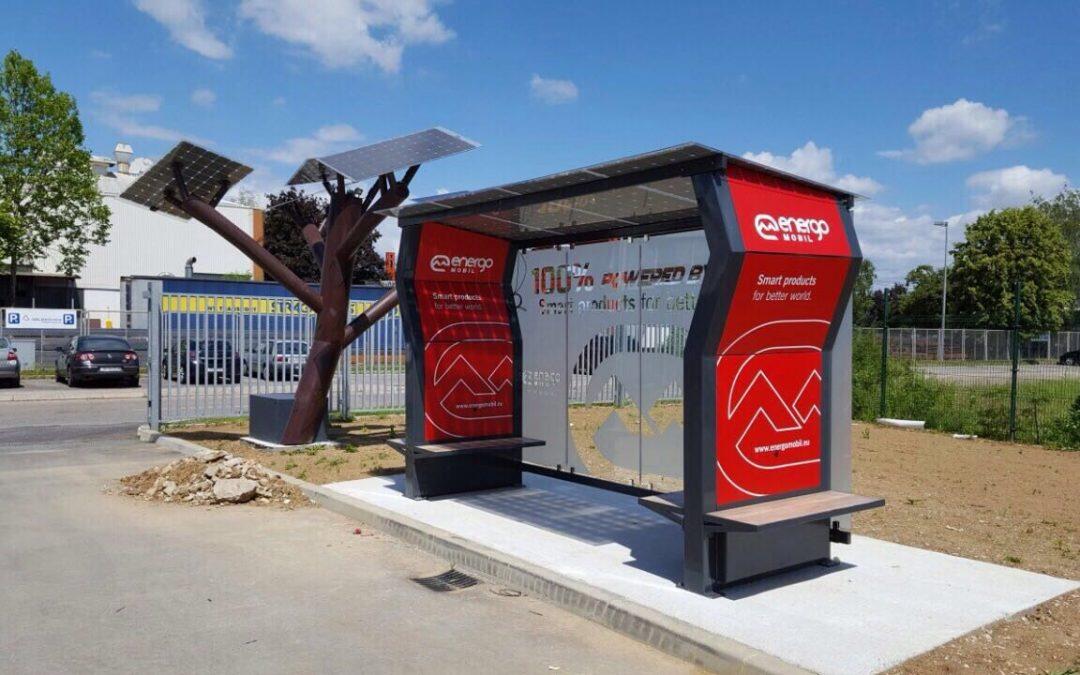 Croatian company Energomobil attracted interest from all over the world when they released their fully autonomous bus stops earlier this year. The solar powered bus stops let commuters charge mobile phones and tablets, as well as providing Wi-Fi free to use while waiting for the bus.

The bus stops are currently placed in Croatia and Bosnia and Herzegovina and now Energomobil are preparing to send their first product to Canada and the United Arab Emirates. The solar bus stops will grace streets in Ontario, Abu Dhabi and Dubai.

There have also been interest from a number of other countries in Europe and around the world. Energomobil, who employ a team of 25 young engineers and managers also manufacturer solar trees, solar street lights, solar benches and solar canopies.

“Our vision is simple: to bring renewable energy sources closer to each individual and to improve and make life easier for our citizens.”