Monsanto alters the nature patented: a flower that can never fade 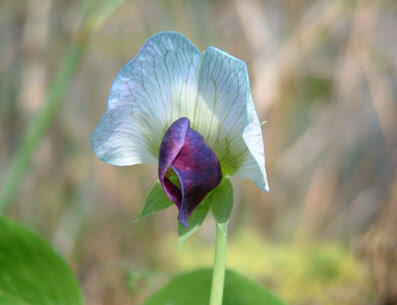 Monsanto, the company associated with a series of ecological, economic and health problems, has launched the proposal to create flowers that, once cut, can be maintained for longer. To prevent wilting flowers, agrochemical company has developed a method that involves temporarily modify the function of certain genes associated with aging plants RNA -molecules and block the ability of fresh flowers to produce gas ethylene .

The multinational explains that the gas ethylene , the natural growth hormone, causes rotting apples and rose petals fall, and accelerates the ripening of the fruit harvested in an immature state, as tomatoes and bananas. So that blocking the hormone doping water vase with RNA, Monsanto is altering the flow of nature.

With this discovery, Monsanto thinks bottling molecules that get the plants to flower, and, in turn, use aerosols gene capable of killing insects such as ants and alticinos. For the multinational company, “the floral work effort represents early detection teams that have attempted to identify new agricultural applications for RNA.”

For the photographer Mathieu Asselin:

The scariest part is that, even today, we have no clear idea yet about how the health problems of the population will evolve, much less the effects they will have on future generations are known. And this is a pattern in the early stages were repeated with GMOs. It ‘s just that we do not know what the consequences of genetic manipulation long term will be. […] But Monsanto goes a step prior to genetically modify the seeds like corn, cotton, sugarcane, alfalfa, soybeans, that are resistant to Roundup (glyphosate – tolerant crops) called Roundup Ready Seeds. The consequences in humans have been shown in places like Argentina, where much of the population living near these sprayed with these herbicides cultures have developed different types of health problems, including malformations of newborns similar to children in Vietnam contaminated with Dioxin (the most powerful chemical that man has been created, and the main component of Agent Orange). […] As you can see, many of Monsanto’s products were built in what I called a cascade of failures successful. The marketing of these failures has been a successful strategy work for this US company.