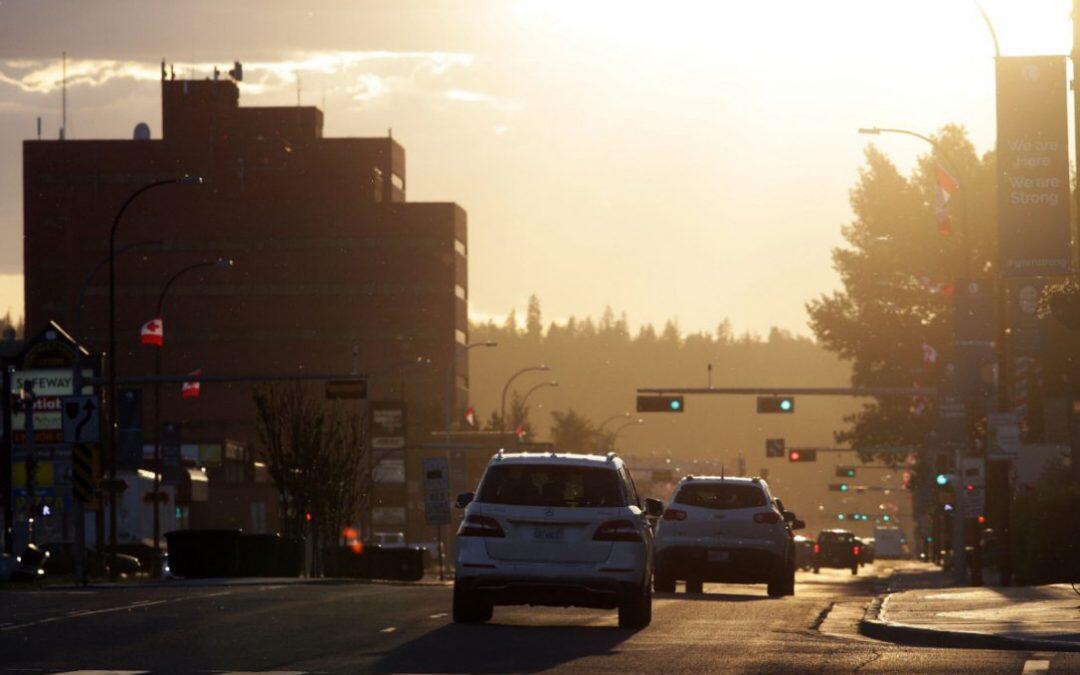 Less than two months after Fort McMurray, Alta., residents were allowed to return to the city after a devastating fire, the municipality has activated its emergency operations centre to deal with flooding.

The Regional Municipality of Wood Buffalo tweeted Sunday that people should restrict travel around Fort McMurray, and that anyone whose basements are susceptible to flooding should move their valuables to a safe place.

The tweets also pointed out that barricades have been placed on some roads, and warned that driving on flooded roads is dangerous due to the possibility of debris and slippery ground.

Darby Allen, director of emergency management for the municipality, said in an email that the region received around 85 millimetres in just two hours on Sunday.

“With more rain expected overnight, core staff at the Regional Emergency Operations Centre will continue to monitor and evaluate the situation into the morning,” Allen wrote in the email.

Environment Canada issued a rainfall warning for Fort McMurray and surrounding areas on Sunday morning and continued the warning later in the afternoon.

The forecast said some areas could receive thunderstorms that deliver 100 millimetres of rain or more.

It said heavy downpours were likely to cause flash floods and water pooling on roads.

Residents of the oilsands capital began returning in June after a wildfire spread into the city on May 3 and forced more than 80,000 people to leave for nearly a month.

It destroyed roughly 2,400 homes and other buildings — about one-tenth of the city.

The fire in May displaced about 90,000 people in the region and destroyed about 2,400 homes and other buildings.