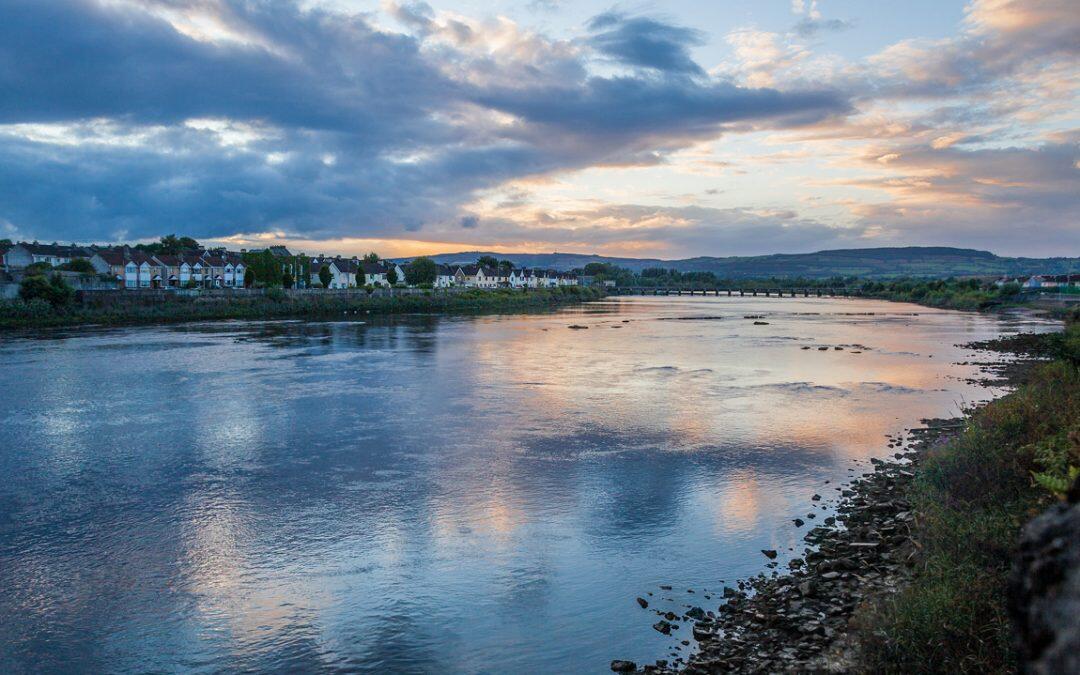 While Dublin, in Ireland, has been suffering from a drought for more than two years, the “Dublin San Ramon Services District board” agreed Tuesday to end its mandatory conservation program that included a household limit of 4,480 gallons per week — or about 640 gallons per day, announcing that violators were assessed financial penalties.

On the other side of the picture, and in order to solve Dublin water shortages, there are plans to build a 170 km pipeline from the Shannon river. However, many people are against this plan, saying that it will affect the entire length of the river.

The board asked residents to use 10 percent less than they used in 2013.

“While our customers are no long required to limit their water use, we ask everyone to continue to use water wisely,” Pat Howard, the water board president said.

To serve drinking water to 78,000 people in Dublin and the Dougherty Valley in San Ramon, the district relies heavily on state water.

The board called off its local drought emergency and declared the district is in a stage 1 water shortage, the least severe of four stages.  However, a ban remains in effect on flooding pavement and serving water to restaurant customers unless they request it.

District managers said they no longer need severe restrictions because the district expects to get about 60 percent of normal Delta water supplies from the state this year.

Pipe or no pipe?

The Irish Times reported that “Starting in north Co Tipperary and moving through Co Offaly and Co Kildare to Peamount, in west Co Dublin, the €1.2 billion project, spearheaded by Irish Water, would involve microtunnelling under seven rivers. Access to the pipe would be required at regular intervals for maintenance”.

It added that “Irish Water and its parent company, Ervia (formerly Bord Gáis), are preparing the strategic infrastructure project for submission to An Bord Pleanála in late 2017. Were the plan approved, work would start in 2019, with a target completion date of 2024″.

The newspaper spoke to a farmer in the region that will be affected by the project and this is what he said:

“People talk about compensation, but there’s nothing that could compensate for this disruption, and the soil will never be the same again,” adding ““It is not possible to do what they are doing in Irish conditions. If it is raining the land will be a quagmire. Anyone who has ever tried to level a hurley field knows it is impossible to do it without perfect weather.” And “the machinery for it will be massive”.

So… what will happen?

According to the newspaper, Farmers and landowners on the route will be asked to grant a 50m-wide way leave, or right of way, for construction, which will become a 20m way leave when built. The underground pipe itself will be 1.6m-2.3m in diameter, requiring a trench of up to 4m deep.

“This is far bigger than gas pipelines, and this will be so big that you can walk through it,” Minehan says. “It will fracture rock to a depth of over 6m, and there is no plan to take the spoil off site. In 20 years’ time you will be able to follow a yellow line like an Indian tracker, running from the Clare border to Dublin, delineating land that has been destroyed.”