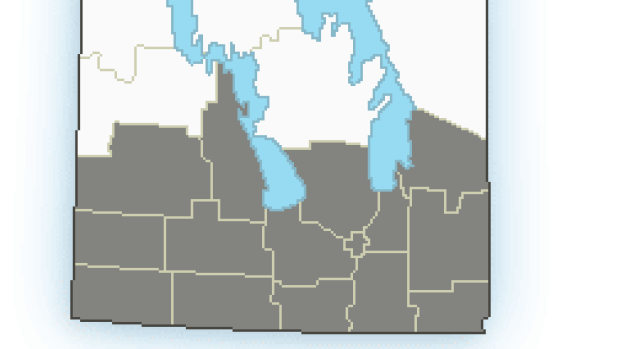 A tornado warning was issued at 2:41 p.m. for Killarney, Pilot Mound and Manitou, including the communities of Notre Dame, Swan Lake, Manitou, La Riviere and Snowflake. The warning was lifted just before 4:30 p.m.

By about 8 p.m., severe thunderstorm warnings across the province had been downgraded to special weather advisories.

The thunderstorm moved southeast at 30 km/h and reached St. Leon at about 3 p.m. CT, according to Environment Canada.