Taiwanese Bank Has No Idea How $2 Million Vanished From ATMs 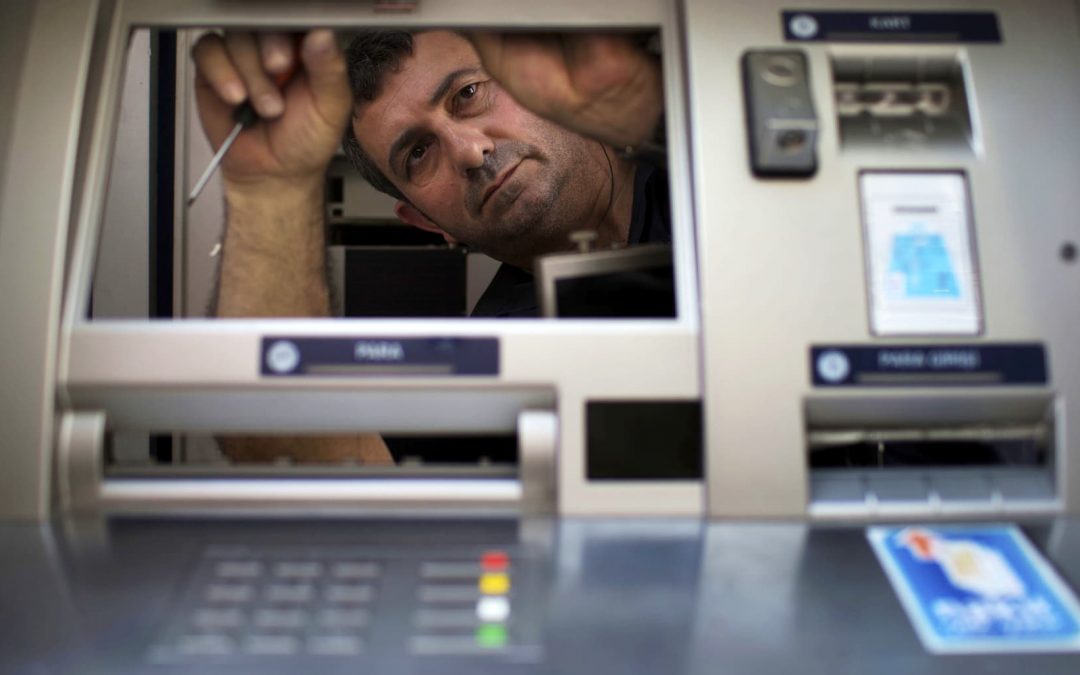 Two thieves stole $2 million from the ATMs of Taiwan’s First Commercial Bank — and authorities have no idea how they did it.

Stealing money from ATMs usually involves card skimming. Thieves will install a device that reads a card’s number, set up another device to catch the card’s PIN, then use the stolen credentials to withdraw money from some unlucky sap’s accounts. But curiously, card skimming doesn’t appear to be involved in a multi-million-dollar heist that left the First Commercial Bank guessing.

AFP reports that the bank’s best guess is that the thieves used computer malware installed on the ATMs to get at the cash, but it hasn’t been able to confirm that theory yet.

“It is still not clear how the suspects stole such a large amount of money from the ATMs,” a police officer investigating the case told AFP. “My understanding is this is the first time such a criminal method has been discovered here” in Taipei, Taiwan.

Thieves improve their ATM cracking skills all the time. Sometimes their methods of stealing information are easy to spot, but the potential of a giant payday means these methods are bound to evolve.

The common skimming tools many thieves use are now even harder to detect, but evolving to malware installed directly on the ATMs could be the next step — why risk using a physical tool when you can use software instead?

Besides letting two men get away with $1 million a piece, the theft also had a huge impact on Taipei residents. First Commercial Bank shut down more than 400 of its ATMs after the apparent hack, and other banks using the same tech in their ATMs shut down another 700 or so for a grand total of 1,100 ATMs taken offline.

One of the thieves was identified as a Russian man, who escaped Taiwan on Sunday. His comrade has not been found. This isn’t quite the perfect crime — the two were caught on surveillance cameras — but it’s not a particularly bad way to make a couple million bucks either. Sometimes, apparently, crime does pay.