Canada’s Heat Warning… and What to do during a heatwave? 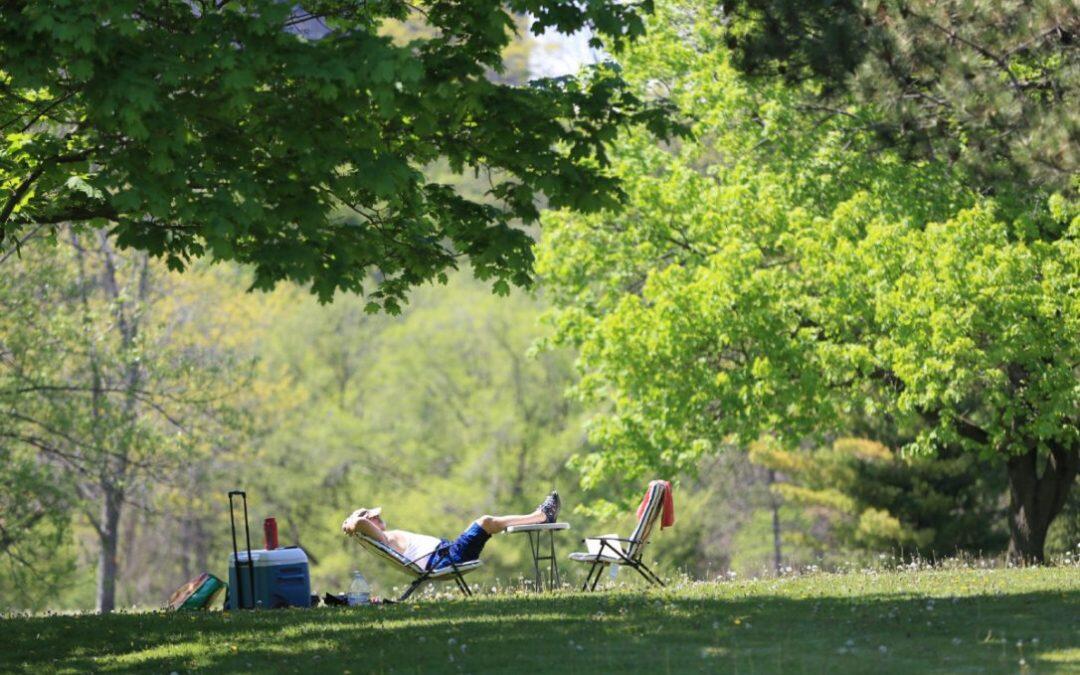 Environment Canada has issued a special weather statement for the heat and humidity, which is expected to last until Thursday. (RENE JOHNSTON / TORONTO STAR FILE PHOTO)

Zeina Nasser
A heat wave is a prolonged period of excessively hot weather, which may be accompanied by high humidity, especially in oceanic climate countries.
While definitions vary, a heat wave is measured relative to the usual weather in the area and relative to normal temperatures for the season.
Canada is suffering from a heat wave, and the second week of July will bring the heat to Toronto and parts of the GTA with highs of 30C to 33C.

Environment Canada says the heat and humidity will last until Thursday, and kick off with a high humidex rating on Monday.

According to Thestar website, “Some areas could see some relief due to showers and thunderstorms, but nights will be warm and muggy with lows of 20C to 23C”.

The website adds that “Toronto will likely see showers on Wednesday through to Friday, but the rain is forecast to clear up in time for the weekend”.

What to do during a heatwave 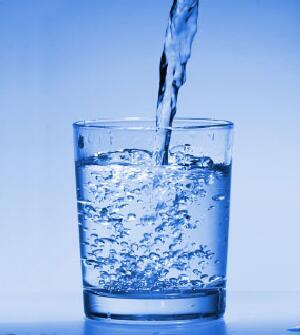 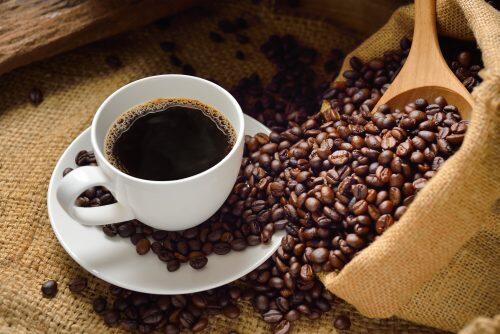 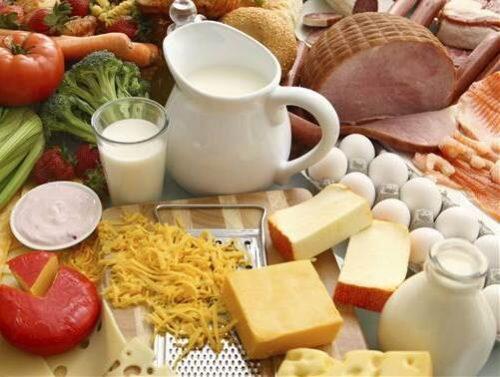 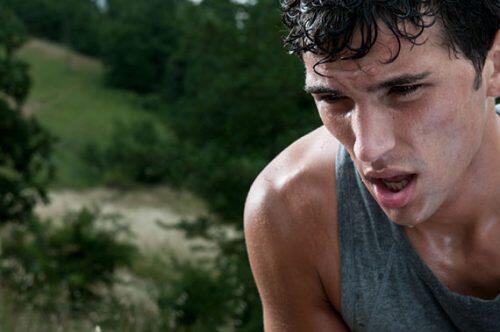