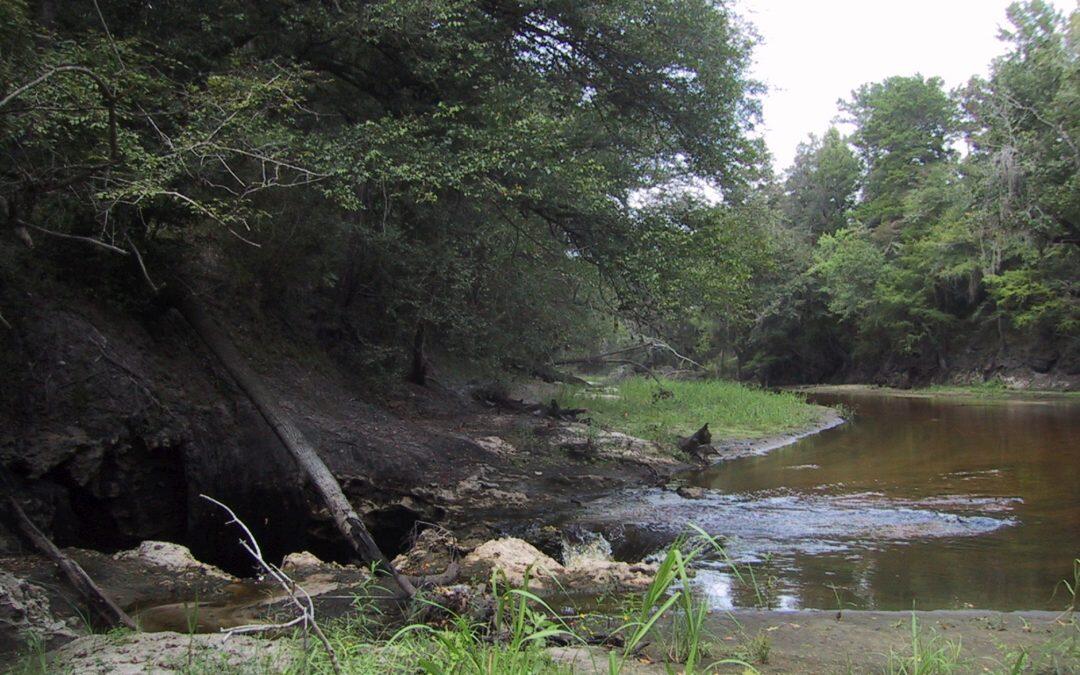 The reports and publications by “The Federal Institute for Geosciences and Natural Resources” (BGR) in Hanover – Germany, which is authorized by the “Council for Development and Reconstruction” (CDR), the “Water Authority of Beirut and Mount Lebanon”, and the Ministry of Energy and Water to carry out studies on Jeita’s spring, are considered a reliable source, regarding studying the dangers of  groundwater pollution in Lebanon, and the actions that could be done to protect water from pollution.

Due to the lack of sewage systems, waste water turns into wells or gets dumped in valleys and streams. These buildings on carbonate rocks, which are full of cracks, are highly leaky, and lack a sewage system, so the wastewater leaks inside the rocks directly into groundwater, without any treatment, and consequently leads to bacterial contamination.
In this context, the results of dye the water in the areas within the basin feeding Jeita, and detecting it at Jeita spring, revealed for the experts the speed that the dye is transferred, and therefore pollution from remote areas at a duration that does not exceed 62 hours.
There are no wastewater treatment plants along the Nahr Al-Kalb valley, situated above the Jeita spring, and there is a dispute with a number of municipalities around the sites of waste water treatment plants. The speed of the arrival of dye in the groundwater in karst rocks is 50 days in Germany, for example, and 10 days in Switzerland.

In the carbonate karst storages, that include absorbent cracks, fractures, and caves, especially those with an advanced level, the leakage in holes, rocky valleys, and fractures, is too high. The overflow in them is also more complex, and the speed changes from one area to another depending on the advancement of cracking and thawing cases.
The solutions adopted globally for the protection of karst groundwater stores rely on determining a site for the spring or river, and the areas inside the sites are characterized by being fragile; pollution is transmitted quickly in them, and in other areas, pollution is transmitted less quickly. The topographic state is difficult, and the large difference in the rise above sea level, necessitates pumping from several stations and for high altitudes.
The power cut from areas by 60 percent every 24 hours, and the distancing between large residential areas, even within the same village, serve the sewage system, for no more than about 70 percent of the houses. There are no laws forcing the owners of the houses to link them to a sewage network.

Municipalities create private networks, without coordinating with the official departments or other neighboring municipalities. Their main concern is removing wastewater to spread outside the scope of the municipality.

The types and goals of sewerage projects and the specifications of the materials used in the networks are not conforming with the internationally known standards. From here, there is a need for a comprehensive central plan for sanitation in all areas in Lebanon.