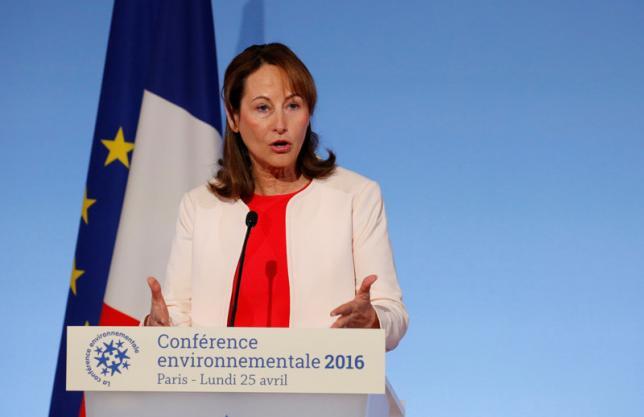 The French government has committed to unilaterally set a carbon price floor for electricity producers in a move aimed at curbing coal-fired power generation and boosting renewables.

The combination of currently low carbon emission prices and coal prices in Europe is making coal-fired plants twice as profitable as gas-fired plants even though they are more polluting.

France wants a price corridor set for European carbon prices, but in the absence of a broader European initiative has decided to go ahead with the price floor in France.

“The market is not functioning today … somebody has got to make a start,” Environment Minister Segolene Royal said on Monday after President Francois Hollande announced the decision.

France’s five last surviving coal plants operate on average 4,000 hours a year compared with 1,700 for gas plants, according to the Environment Ministry.

The aim of the price floor is to reduce coal plants’ operating time to 200 hours per year and gas plants to 500, curbing 12 million tonnes in carbon emissions, the ministry said.