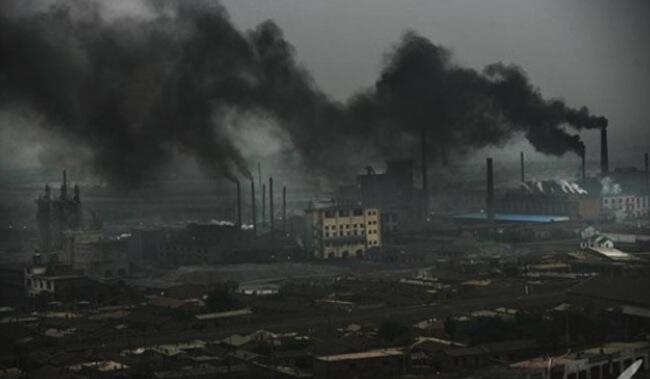 China’s environmental ministry has ordered local governments in two key steel-producing cities to take tougher action against polluters from the sector as part of efforts to improve air quality. That could pile pressure on mills already struggling with weak demand-growth as the world’s No.2 economy loses momentum. Inspectors from China’s Ministry of Environmental Protection (MEP) last week summoned mayors from the cities of Linyi in the eastern province of Shandong and Chengde in the northern province of Hebei, urging them to crack down on firms that have violated environment laws, the ministry said on its website (www.mep.gov.cn). “We have to fully implement the law … to shut down those enterprises which haven’t taken any environmental protection measures and haven’t run environment protection equipment,” MEP official Gao Zhenning told state television channel CCTV. Thirteen of the 15 enterprises inspected in Linyi had violated environmental laws. Most were steel and coke plants, with some found to have provided fake environmental data. Beijing is determined to tackle hazardous smog by imposing higher environmental standards and strengthening monitoring in high-polluting regions, with some unqualified steel mills closed permanently since last year. China put a new environment law into effect at the start of 2015, and can now impose unlimited fines and even prison sentences on officials who fail to conform with new standards. The MEP has already used its strengthened powers to take on local governments in Hebei and elsewhere, summoning local leaders to explain themselves when they failed to comply with emergency pollution guidelines during a major international summit in Beijing in November. Chinese steel mills, already suffering from persistently low prices as a result of overcapacity and an economic slowdown, are now paying an estimated 160 yuan ($26) per tonne of steel to comply with environmental guidelines.