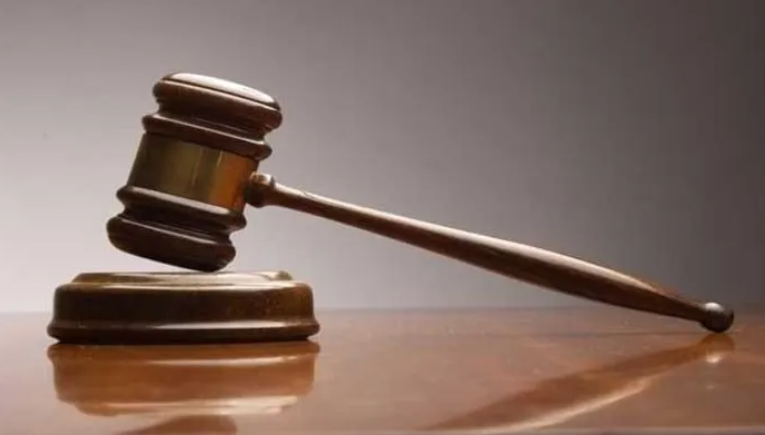 A Jacksonville firefighter is facing criminal charges after investigators say he illegally euthanized a family pet.

Jacob Tomlinson, 35, was charged with aggravated animal cruelty, unlawfully discharging a firearm and unlawful euthanasia. Because Tomlinson is a firefighter, his mug shot is exempt from being made public.

Investigators say it was in the backyard of a Mandarin home where Tomlinson brought his dog to perform an unlawful act of euthanasia by shooting the dog multiple times.

A neighbor, who called police and spoke to News4JAX on a condition of anonymity, said she was in her bedroom when she heard the gunshots.

“I heard three loud pops. I came outside, and that’s when I heard a fourth pop,” she said. “At that point, my dad came outside and talked with the neighbor who owned the house, and he said everything was fine.”
According to the arrest warrant, the owner of the house was Tomlinson’s father. The woman said she went to her kitchen window to get a better look.

“I saw this white and brown spotted pit bull struggling to stand up. It almost looked like it was playing, but then he laid down and started violently twitching,” she said.

She said Tomlinson was standing over the dog and then walked away.

“That’s when I started recording, and the dog was just sitting there violently twitching, and I could see blood pouring out of its chest,” she said.

She said she recorded this video of Tomlinson digging a hole in the ground. Investigators said that’s where he buried the dog, and according to the arrest report, the dog may still have been alive when it was buried.

The arrest report states that Tomlinson told police he shot and killed the dog because it had been acting aggressively for the past year and had bitten four people, including his neighbor earlier in the day after getting out of the backyard. He also told police he spent a lot of money dog training.

“I’m sorry, but there are more humane ways to do this,” the woman said. “There are shelters he could have taken the dog to that would have taken it. He could have done euthanasia at a vet’s office if he couldn’t take to a shelter. He didn’t need to shoot it four times in the chest and watch it suffer.”

An animal control officer took over the investigation and deemed Tomlinson’s actions were inhumane and unnecessary, then recommended criminal charges.

A spokesperson for the Jacksonville Fire and Rescue Department said that when personnel are facing legal troubles, they are placed on administrative desk duty while the case is under investigation.