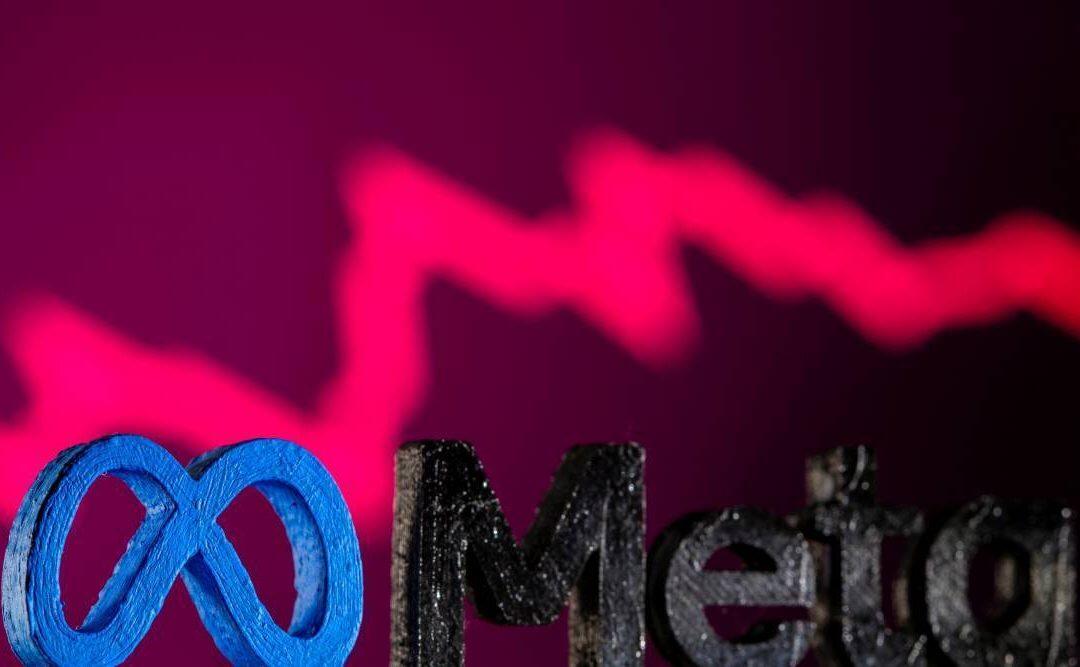 Facebook owner Meta started its appeal on Monday against Britain’s ruling that it must sell Giphy, arguing the fact that rival Snap offered far less to buy the animated-images provider undermined the rationale used to block the deal.

Britain’s Competition and Markets Authority (CMA) last year ordered Meta to sell Giphy, which it had acquired in 2020. It said the deal removed a potential competitor in display advertising, based on the possibility that Giphy’s fledgling ads, or “paid alignment”, business could become substantial.

The deal could also enable the Facebook, Instagram and Whatsapp owner to restrict competitors’ access to GIFs, it said. The ruling – the first block of a major digital acquisition by the British regulator – signalled a step change in the scrutiny of “big tech”.

On day one of a four-day hearing at the Competition Appeal Tribunal, Meta’s lawyer Daniel Jowell said the CMA had withheld for 14 months the fact that Meta’s rival Snap had made an informal offer to buy Giphy, valuing it internally at $142 million.

That was less than half the $315 million offered by Meta. Snap’s low valuation indicated that, like Meta, it believed Giphy’s ads business did not have real potential, he said. Jowell said the CMA did not ask Snap if it had attributed any value to Giphy’s ad business – a procedural failure in itself – but it was clear it was “not the motivation for Snap in having an interest in purchasing Giphy”.Snap later acquired Gfycat, a competitor to Giphy.

Jowell said Giphy’s revenue in the United States was less than 0.05% of Meta’s ad revenue – “literally minuscule” – while Giphy sold no ads in Britain or elsewhere. A Meta spokesperson said the information made public on Monday backed its argument that the deal promoted competition and improved choice. “The decision to block the deal is wrong on the law and the facts, and the evidence does not support the CMA’s conclusions or remedy,” the spokesperson said.

The CMA said it would defend its decision “vigorously”. “This merger combined Meta’s significant market power in display advertising and social media with Giphy’s position as a leading provider of free GIFs and GIF stickers in the UK,” a spokesperson said. “By requiring Meta to sell Giphy, we are promoting competition and innovation in digital advertising and ensuring rival social media providers can get competitive access to Giphy’s services – for the benefit of UK consumers.”