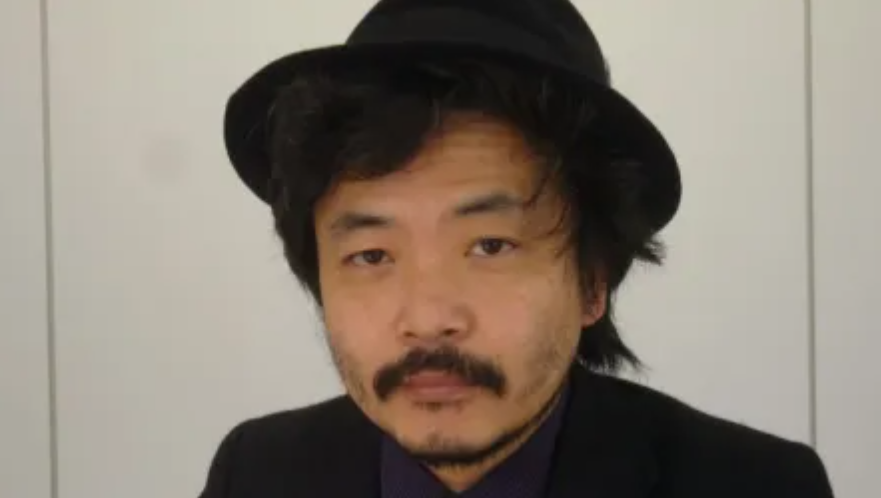 The accusations were published Monday by the Shukan Josei PRIME entertainment news and gossip site. In a lengthy article, several actresses made accusations against Sono under the protection of anonymity. According to the piece, Sono, now aged 60, boasted of making sexual advances to “most of [his] leading ladies.” Sono’s alleged predatory practices have been linked to his acting workshops.

On Tuesday, Sono responded to the allegations with a statement from his company. “To whom it may concern. Thank you very much for your continued support. We sincerely apologize for any inconvenience and concern this may have caused to all parties concerned. We will make a new announcement after sorting out the facts.” His upcoming acting workshop has been canceled.
The same day, Milla Araki, who identified herself as a “former actress” and “sexual victim in the Japanese entertainment world,” used Twitter to accuse Sono. She provided few specifics, but said that on March 19 she called the director to see if he would “agree to cooperate in supporting sexual abuse victims.” “Of course, he said, ‘That’s impossible for me’,” she reported.

The Japanese film and TV industry has long harbored stories of sexual abuse and abuse of power by senior figures, but little of it comes to the surface in a public fashion. The #MeToo housecleaning that swept the English-speaking industries after the Harvey Weinstein scandal has not taken root in Japan, though some incidents are now coming to light.

Sexual harassment allegations have recently been leveled against in-demand character actor Kinoshita Houka and director Sakaki Hideo, leading to the release of the latter’s two most recent films, “Confession” and “Harbor Light,” being canceled.

Actor Matsuzaki Yuki referred to Sono’s history of sexual harassment and power harassment in a Twitter post last Sunday, pre-dating the Shukan Josei story. “This was this Sono usual MO — There are dozens of victims,” he wrote.

In an English response to the Shukan Josei report, Matsazuki also tweeted, “Do you believe me now?” In another post, he wrote “Now that Sion Sono is outed as a sexual predator who preys on young actresses luring them with roles in his films, I wonder if ANY of the major Japanese film studios and TV networks would condemn such predatory practices?”
Though Sono’s career as a filmmaker extends back nearly four decades, his big international breakout was the 2008 “Love Exposure,” a nearly four-hour film about the erotic adventures and spiritual journey of an up-the-skirt photographer. Screened at the 2009 Berlin Film Festival, the film came away with two awards and won other honors and prizes at home and abroad.

Sono’s combination of quirky violence and sex, often served up with Christian motifs and classical music scores, has made him a cult figure on the world festival circuit. His hits at home, including the two “Shinjuku Swan” action comedies, released in 2015 and 2017, made him an in-demand director at the commercial end of the industry.
Sono also partnered with Amazon Prime for the 2017 “Tokyo Vampire Hotel” series and with Netflix for the 2019 film “Forest of Love” and subsequent mini-series. Sono made his first venture into Hollywood with the 2021 dark fantasy “Prisoners of the Ghostland” starring Nicolas Cage. Production on the film was interrupted, however, when Sono suffered a heart attack in 2019 and needed months to recover.