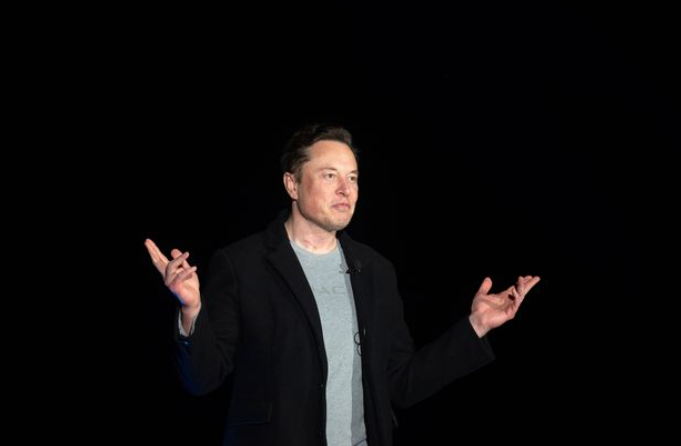 Tesla CEO Elon Musk purchased a giant stake in Twitter that making him the largest outside shareholder in the social media stock. Musk’s purchase comes roughly a week after the billionaire criticized Twitter for a lack of commitment to free speech, and he even went on by saying that he is thinking of developing a social media platform.

Many of Musk’s nearly 80 million Twitter followers encouraged him at the time to buy Twitter’s platform entirely, or create his own. He has yet to make a public statement regarding the purchase of his nearly 10% stake in Twitter.
Musk now owns 73,486,938 shares of Twitter, which represents a 9.2% passive stake in the company, according to a Securities and Exchange Commission 13, G filing released Monday. If the billionaire had bought the shares at Friday’s closing price, Musk’s purchase would have cost approximately US$2.89 billion. Trading early Monday following the news of the purchase saw Twitter’s shares rocket up as much as 26 percent, adding another $8 billion to Twitter’s market value.

Musk recently stated that Twitter has been violating freedom of speech, the Russian_ Ukrainian dilemma is a perfect example of the violation. Twitter a social media platform, has spoken in the past that they are with freedom of speech but the actions they took with all Russian affiliated accounts show exactly the opposite, they even went off by restricting any account that showed solidarity with Russia and banning over 100 accounts that pushed #IStandWithPutin. 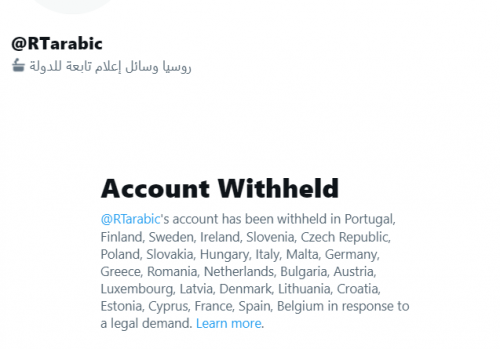 Allegations were stated that Twitter is doing the right job by standing against “Russia’s occupation of Ukraine” if this was the case then what did Twitter do with Israeli affiliated accounts noting that Israel has been occupying Palestine for decades, they did nothing and what did they do regarding Syria war the so-called “the Syrian revolution” they allowed the media to spread fake news about what was happening in Syria.

Twitter’s freedom of speech policy has begun to worsen after the resignation of Jack Dorsey and being replacement by Parag Aragwal, people saw this coming especially after the famous 2018 interview when he said” Twitter should focus less on thinking about free speech, but thinking about how the times have changed.”
Twitter has become a target for critics on both sides of the political divide. Some believe the platform did not do enough to combat misinformation about Covid-19 and alleged election fraud. Others believe it was wrong to censor some points of view, including banning former President Donald Trump.

After ranting on Twitter about the freedom of speech policy and posting a meme that shows the face of the CEO’s Twitter Parag Agrawal on joseph Stalin’s body “claiming that it was a dictatorship-era”, many people thought that Twitter is now going to have a fresh start even better than when Jack Dorsey was a Ceo, well it’s very hard to believe especially if you take a look at musk’s past like stealing memes, ideas and the ongoing debate of stealing Tesla.