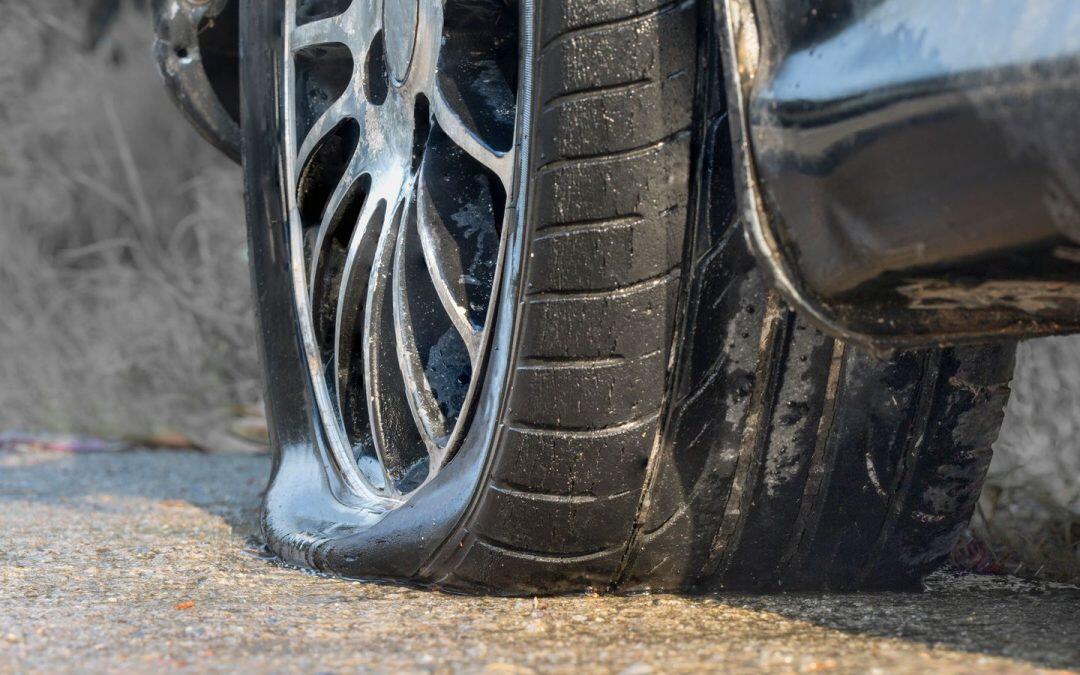 In a statement, the Tyre Extinguishers said its supporters had “disarmed” SUVs in Brighton, London, Manchester, Birmingham, Sheffield, Bristol, and Edinburgh.

Environmental activists have claimed to have deflated the tyres on nearly 2,000 SUVs in the space of four weeks as police launch an operation to find the culprits.

The Tyre Extinguishers said action has been taken in cities across the country in a bid to “make it impossible” to own an SUV in urban areas.
The “leaderless group” describes the vehicles as a “climate disaster”, “unnecessary” and “dangerous” and says it wants the government to introduce “pollution levies to tax SUVs out of existence”.

n a statement, it said its supporters had “disarmed” the type of car in Brighton, London, Manchester, Birmingham, Sheffield, Bristol, and Edinburgh.
Advertisement
Just in the last week, the group claims to have let down the tyres on around 50 SUVs in Brighton, Hackney and Clapham.
SUVs feature elements of standard cars but are larger, have off-road capabilities and tend to be less fuel-efficient than other vehicles.
Earlier this week, Sussex Police launched Operation Extinguisher after a spate of reports of vehicles being targeted.

The force released CCTV footage showing two people it wants to trace in connection with tyres being deflated in Brighton.

At the time, it said there had been 54 reports filed on air being let out of tyres, with the majority of the incidents occurring on the weekend of 7-8 March.
Inspector Nicky Stuart, of Brighton and Hove’s Neighbourhood Policing Team, said: “We understand the impact these crimes are having on the community and I would like to reassure the public that our officers are working round the clock to catch those responsible.”

Anyone with information has been asked to contact the force quoting Operation Extinguisher.

So far, no arrests have been made.

A spokeswoman for the Tyre Extinguishers, Marion Walker, did not seem phased by the police appeal, saying: “Unless a bobby is posted beside every SUV in the country 24 hours a day, we don’t expect anyone to be apprehended.”

“Better to break the law than allow these killer vehicles to continue to be used on our streets,” she added.

The group encourages people to take action by learning how to deflate tyres and printing out a leaflet to leave for the owner of the SUV to inform them what has happened.

“Plans are being made to launch the Tyre Extinguishers leaflet in four other languages as interest grows internationally,” the group said in a statement.