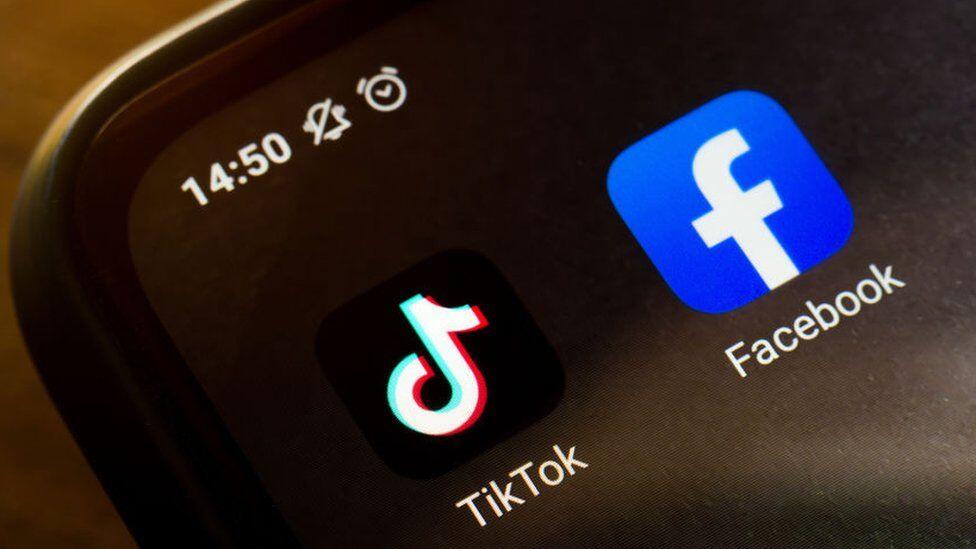 The chief executive of a political consulting firm has responded to a report alleging Meta paid his company to “undermine” TikTok.

Zac Moffatt tweeted that the Post’s report mischaracterised their work and “key points are simply false”.

A spokesperson said: “We believe all platforms, including TikTok, should face a level of scrutiny consistent with their growing success.”

The “bare-knuckle” campaign allegedly included placing opinion pieces and letters to the editor in US regional news outlets “promoting dubious stories about alleged TikTok trends that actually originated on Facebook”, the Post journalists wrote.
None of the opinion pieces or letters to the editor revealed that a Meta-funded group had been pushing them, the paper added.

In response to the article, Mr Moffat tweeted that: “The story infers that the words of the letters to the editor were not the authors’ own, nor did they know of Meta’s involvement. That is false. They will confirm that.”

In internal emails, the paper claimed, Targeted Victory urged its partners to get stories into local media that linked TikTok to dangerous trends.

“Dream would be to get stories with headlines like ‘From dances to danger: how TikTok has become the most harmful social media space for kids’,” one Targeted Victory staff member allegedly wrote in an email apparently seen by the Post.

This included a purported Devious Licks challenge, which encouraged damage to school property, and reports of a rumoured Slap a Teacher challenge, which an investigation by news site Insider suggested did not in fact exist.

But journalistic investigations, the Post said, suggested that stories about both challenges began to spread on Facebook.

Following publication, Randi Weingarten, president of the American Federation of Teachers – a large US teaching union – accused Facebook of fanning the flames of Devious Licks and terrifying “teachers, students and parents across America as a result”.

Those fears were echoed by TikTok itself. In response to the article, the company told the BBC: “We are deeply concerned that the stoking of local media reports on alleged trends that have not been found on the platform could cause real world harm.”

Responding to the article, technology journalist Casey Newton wrote on his newsletter Platformer that the effect went beyond inconvenience, but it risked inspiring people to carry out the purported challenges.

“Even the fact that Meta might have helped to inspire such copycats ought to have been enough to kill this project when it was still being white-boarded,” he wrote.

Mr Moffatt tweeted that The Post itself had reported on the purported TikTok challenges.

In 2016, Mr Moffatt met with Meta chief executive Mark Zuckerberg as part of a group of high-profile conservative figures following allegations – which the firm denied – that it tampered with its Trending Topics feature, to promote “progressive” views.

Now it is Mr Moffatt’s work with Meta that is attracting scrutiny. However, this latest incident is not the first time the strategies of firms hired by the social media giant have been criticised.

The paper said the firm circulated a document falsely claiming anti-Facebook campaign group Freedom From Facebook was backed by the financier George Soros.

Mr Zuckerberg said he had not been aware of the Definers actions and said the company would no longer work with the firm.