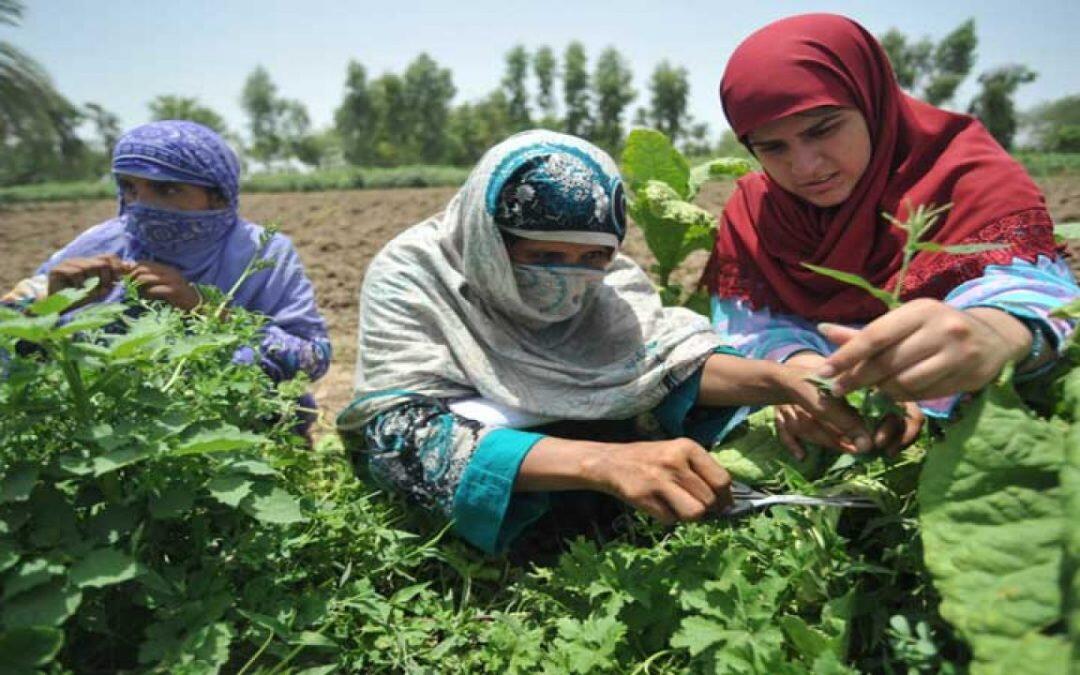 The Sindh Commission on the Status of Women, in collaboration with the Potohar Organisation for Development Advocacy and the UN’s Food and Agriculture Organisation, organised a consultation at SCSW office in Karachi.

The objectives of the consultation were to discuss gender-based violence and protection issues that impact women farmers in Pakistan, to identify areas within work dynamics, policy and legislation, and local community systems, to prepare a strategy for the protection of women in agriculture, and to contribute to the emergency and resilience strategy of the government and make recommendations of safeguards for women in the agriculture sector.

In the consultation, the PODA and the SCSW signed an MoU extending their partnership in working towards improving the lives of women in agriculture.

It was also decided that Farhat Parveen would be appointed as focal person on behalf of the SCSW and Darakhshan Sualeh as a gender expert. The meeting was told that women make up 49 per cent of Pakistan’s 228 million population and more than 50 per cent of Pakistanis live in rural areas.

Pakistani rural women engage in all aspects of agricultural work, but despite demands, they are neither recognised nor counted for their contributions to the national economy, the participants said.

Despite the significant role that women play in agriculture, most women farmers do not own the land they work on, do not get equal wages for equal work, and often face serious problems, including harassment, economic exploitation, and physical and psychological abuse, they maintained.

However, protection issues of women farmers are not well-known or documented in Pakistan and have not been addressed by policymakers in a systematic way shared.