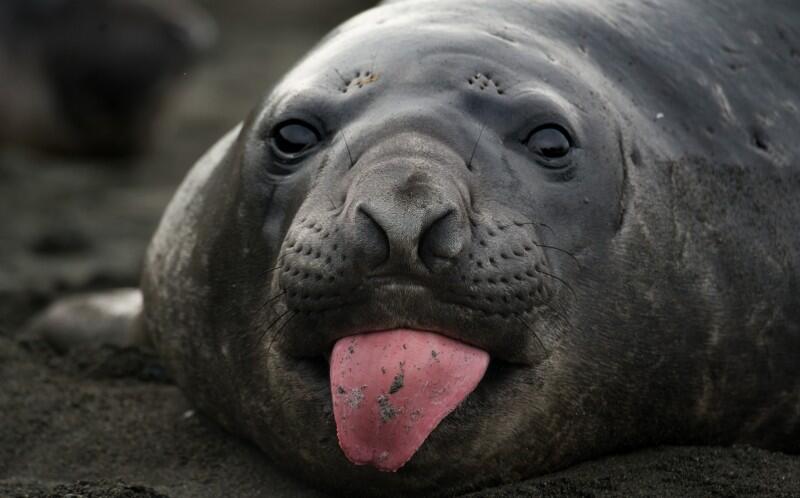 Guidelines to ensure marine animals are better protected from boat-based wildlife watching will be presented at a major migratory species summit in Manila later this month.

Yet, if unregulated, this type of marine wildlife tourism can have both immediate and cumulative negative effects on many species. Prolonged noise and intensive human interaction can affect their habitat use, change their natural behaviour, induce chronic stress, and even cause injuries and death as a result of collisions. In the long term, it can result in animals moving away from the area, reproducing less and their populations declining.

Bradnee Chambers, Executive Secretary of the Convention on Migratory Species (CMS), says the new guidelines will help countries to reduce the impact of this type of tourism on some of the world’s most beautiful and iconic sea creatures.

“Our motto is sustainability. Boat-based wildlife watching need not have negative consequences for marine populations and their habitats. We recognize the economic importance of wildlife tourism for local communities and the added benefit it brings in terms of conservation and awareness raising. But if it is left unmanaged and animal populations move away from popular sites or decline in number, everyone will lose,” Dr Chambers said.

The guidelines were developed following a resolution passed at the eleventh CMS Conference of the Parties (COP11) in Quito, Ecuador in 2014. They will be presented for adoption at this month’s COP12, which takes place in the Philippines from 23 to 28 October 2017.

The proposal includes ‘best practice’ models for boat-based wildlife-watching tours and examples of limitations currently in use, such as maximum speed, minimum distance and maximum number of vessels that can interact with one animal.

It also offers species-specific guidelines for boat operators and examples of stress signs in marine wildlife for sea cows; seals, sealions and Walruses; sharks, rays and skates; seabirds; and marine turtles. Targeted measures canhelp reduce disturbances to species at sensitive times such as when animals are nesting or breeding.

Whales, dolphins and porpoises are of particular concern in relation to unmanaged boat-based wildlife watching, and will be covered separately by an online Whale Watching Handbook currently being jointly developed by the International Whaling Commission (IWC) and CMS.