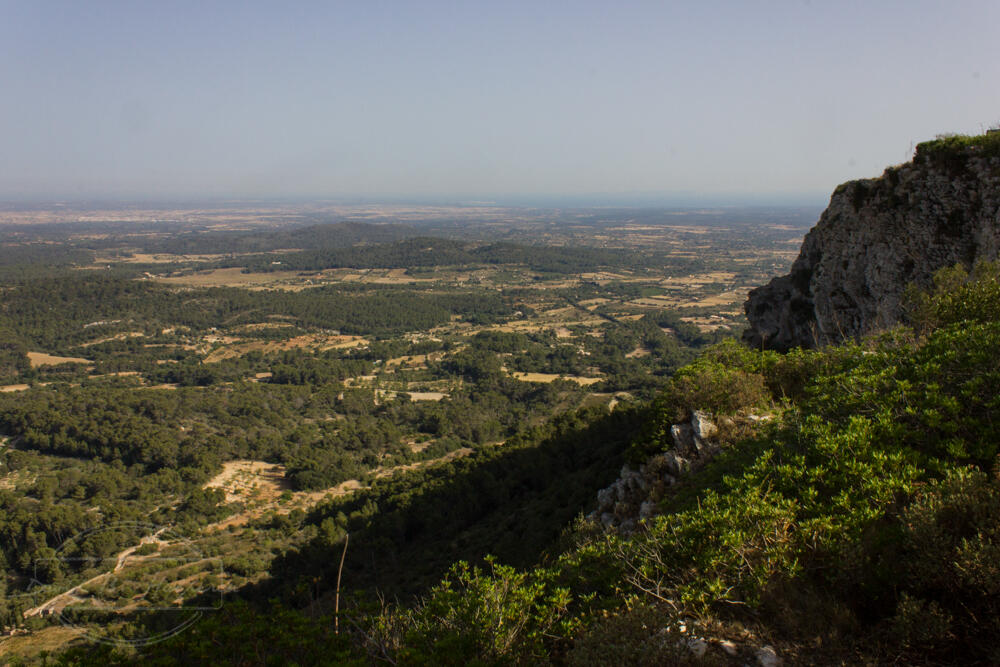 The Autonomous Community of the Balearic Islands has decided to award the status of ‘project of public utility’ to a 20 MW solar project planned for the municipality of Llucmajor, on the island of Mallorca.

The archipelago’s Directorate for Energy and Climate Change said that the authorization process for the project, which was downsized over the past years due to environmental issues, can now move forward with final administrative permit and the authorization for its grid-connection to the network of the Spanish grid operator Red Electrica de España (REE) by Spain’s central government.

According to a document of the regional government issued in December 2016, the project, which was already approved by the Balearic Islands Directorate for Environment, will be built outside protected areas and will include a natural green barrier that will reduce its impact on the landscape.

The solar facility is expected to generate approximately 33,000 MWh per year and to cover around 14% of the municipality’s power demand. At the beginning of 2017, several environmental organizations of the island had protested against the construction of the solar plant, claiming it would spread across an area where bird life needed to be protected.

The Department of Energy of the archipelago has recently unveiled a new energy strategy that aims at reducing power production from fossil fuels and increasing electricity generation from solar. The new plan includes the closure of the most contaminating unit of Endesa’s Es Murterar, a 585 MW coal- and gas-fired power station located in Central de Alcudia, in the island of Mallorca, and their gradual replacement with several large-scale solar plants at a first stage. In a second phase, the government specified, the share of solar and renewables will be increased and that of diesel and natural gas will be gradually reduced.

According to the Spanish grid operator REE, the Balearic Island had around 78 MW of installed PV capacity at the end of 2016.