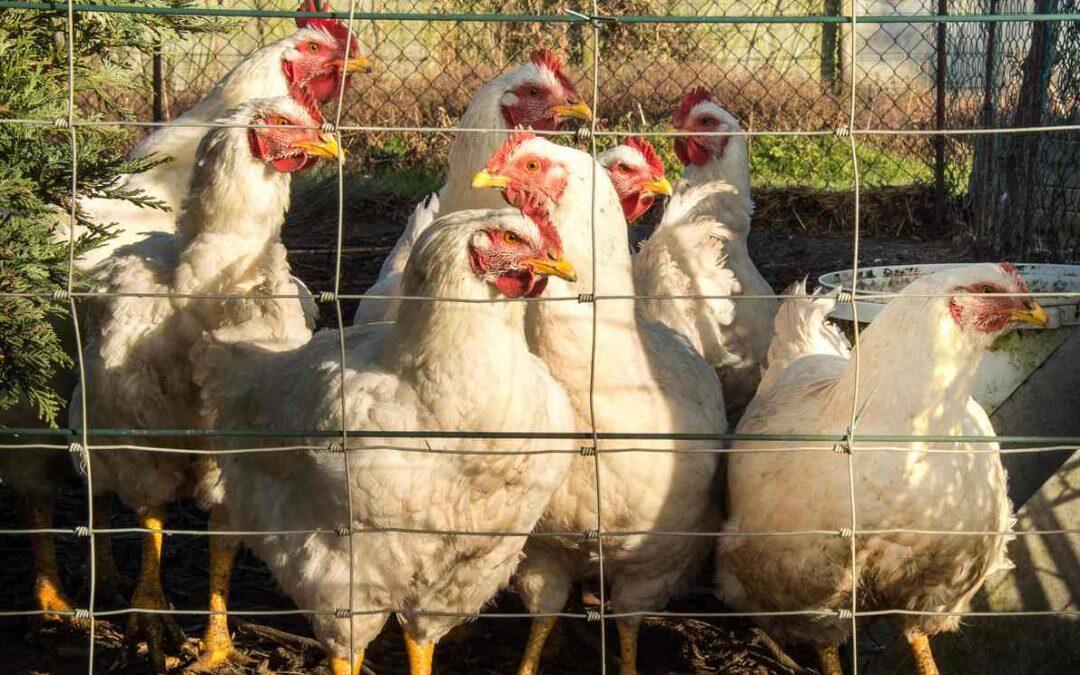 A 3km protection zone has been placed around a Welsh village after a backyard flock of chickens and ducks was found to have avian flu.

The birds were infected by avian influenza H5N8, which has previously been discovered on a turkey farm in Lincolnshire and a wild duck in Llanelli, south Wales.

Christianne Glossop, the chief veterinary officer for Wales, said the small flock at a property in the village of Pontyberem, Carmarthenshire, had been culled.

Restrictions were already in place to try to stop the spread of avian flu across mainland Britain, with keepers ranging from large-scale farmers to those with a few chickens or ducks in their garden instructed to keep them away from wild birds.

The imposition of a protection zone around Pontyberem means keepers will additionally have to keep records of visitors and of the movement of all poultry and eggs. A 10km surveillance zone has also been introduced.

Glossop said: “It is extremely important that birdkeepers practise the very highest levels of biosecurity. Even when birds are housed there remains a risk of infection and keepers of poultry and other captive birds should ensure every effort is made to prevent contact with wild birds. The movement of poultry should be minimised, and clothing and equipment should always be disinfected.”

She added: “If you are concerned about the health of your birds you should seek advice from your veterinary surgeon. If you suspect that your birds are showing signs of the disease, you should immediately report it to your local animal and plant health agency office.”

The Welsh government’s cabinet secretary for the environment and rural affairs, Lesley Griffiths, said: “This case of avian influenza H5N8 in a backyard flock near Pontyberem in Carmarthenshire follows the findings of infection in wild birds and a confirmed case in Lincolnshire.

“It serves to reinforce the need for all birdkeepers, particularly backyard flock keepers, to adhere to the requirements set out in the prevention zone, remain vigilant for signs of disease and practise good biosecurity at all times.”

The Welsh government said the advice from Public Health Wales (PHW) was that the risk to public health from the virus was very low and the Food Standards Agency had made clear that avian flu did not pose a food safety risk for UK consumers. It said thoroughly cooked poultry and poultry products, including eggs, were safe to eat.