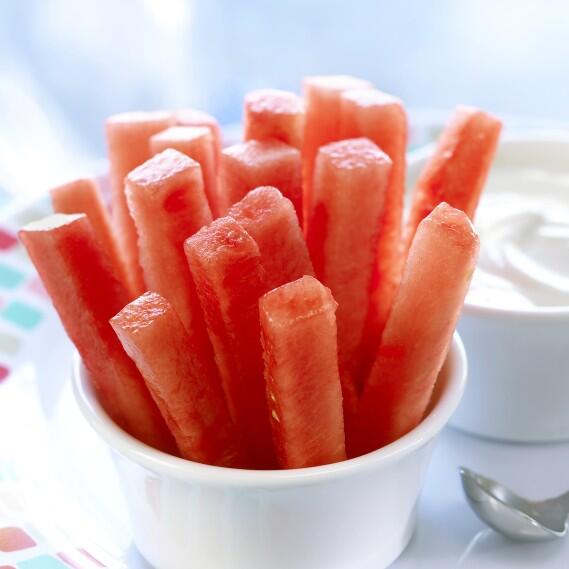 The nominations for Fruit Logistica Innovation Awards 2017 are out – with innovators from all over Europe competing for the coveted prize for a groundbreaking product.

The prestigious award is considered to be the most important of its kind within the fresh produce industry and will be presented in Berlin on February 10, 2017, the final day of the trade event.

Last year’s winner, Spain’s Genuine Coconut, beat nine other innovations with its unique 100 percent organic raw coconut water that can be consumed directly from the shell thanks to ring pull patented technology. The seedless Israeli ‘Aurora’ papaya was crowned winner in 2015.

This year’s winner will be chosen by more than 70,000 trade visitors from over 130 countries who attend the exhibition. They are invited to cast their vote for the innovation of the year on the first two days of the trade fair.

These are the 10 finalists, who were chosen by a panel of experts.

A demountable pallet box system that weighs less than comparable plastic and wooden pallet boxes, but its specially developed construction makes it just as strong.

Fresh-cut watermelon sticks that come as the result of a ‘unique research programme’. They leave little waste at the factory and shed little liquid into the pack, while remaining juicy and well-coloured for consumers.

The result of 10 years of development, the Knox lettuce can extend shelf life by around two days due to delayed pinking, thus contributing to better inventory management for retailers and reducing their waste.