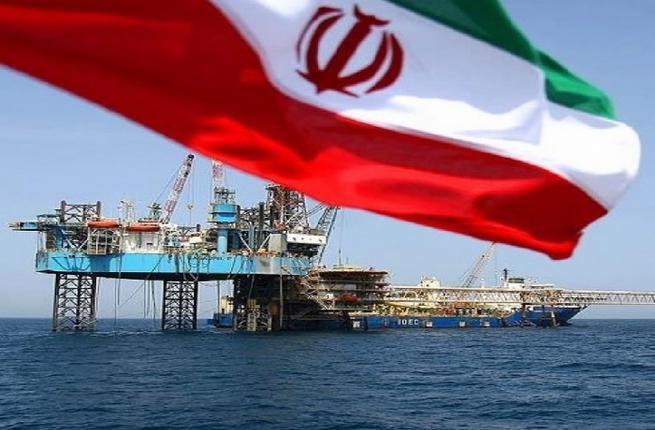 Iran has published a list of 29 major companies from Europe and Asia approved to bid for oil and gas projects after the lifting of sanctions over its nuclear programme.

The European companies on the list include Anglo-Dutch giant Shell, Italy´s ENI, France’s Total, Russia’s Gazprom and Lukoil, and Schlumberger of the Netherlands.

Among those from Asia were China’s CNPC and Sinopec International, the Japanese Mitsubishi Corporation and Japan Petroleum Exploration, Malaysia´s Petronas, and South Korea’s Korea Gas Corporation and Posco Daewoo.

The National Iranian Oil Company is to offer tenders for exploration and production projects at oil and gas fields in the country, the oil ministry´s news service Shana reported Tuesday.

The list of 29 companies that qualified was announced after foreign firms deemed “qualified and credible” were invited to take part in the process, it said.

Its release comes nearly one year since the entry into force of the deal with world powers which lifted international sanctions on Iran in return for limits on its nuclear programme.

A flurry of preliminary agreements has already been signed with international companies.

In November, Total signed a preliminary agreement for a $4.8 billion (4.3 billion euro) project to develop an offshore gas field at South Pars.