When a Bird is the Walruses’ Toy 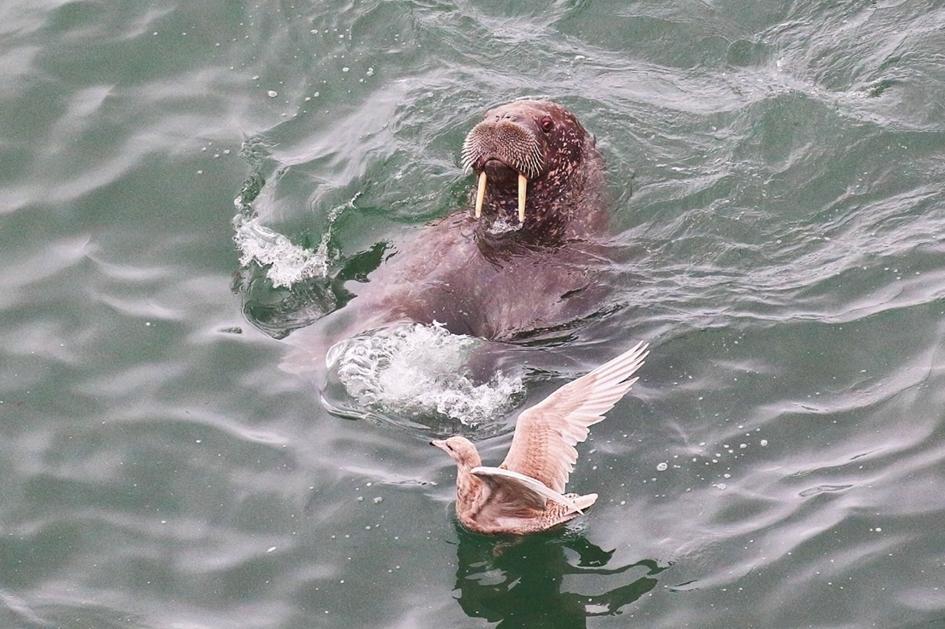 The title might seem striking at first, but not when you know about a number of Scientists’ new observation; young walruses engaging in complex play rarely seen in nonprimates. According to a new study, what walruses really want to play with are bird carcasses. The study, conducted off Kolyuchin Island in the Chukchi Sea, near Russia, shows that at least some walrus-seabird interactions may actually be play behavior, at least on the walrus’s part.

The National Geographic mentions that Out of 74 encounters witnessed, only one resulted in the death of a bird. The majority of these encounters involved young walruses and also included episodes where walruses would play with dead seabirds that had been dropped by birds of prey or washed in with the tide.

That’s why Scientist Giljov and his fellow zoologist Karina Karenina spent a month in 2015 observing a huge group of walruses on Kolyuchin Island (map) in the Chukchi Sea near Russia. To avoid interfering with the animals’ behavior, the researchers perched atop an icy cliff, braving bitter winds and the risk of falling into the midst of several hundred snoring beach behemoths.

The scientists observed 74 interactions between walruses and seabirds and noted several different kinds of play—the first such observations for this species. 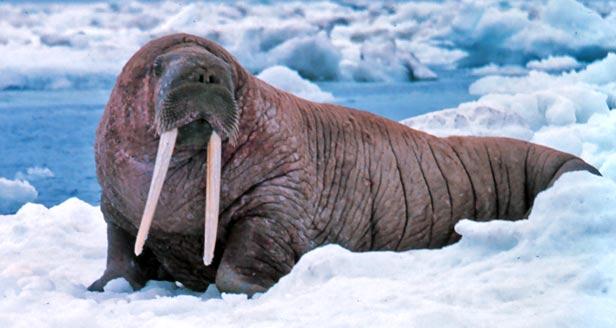 “The reasons why young walruses engage in such behavior are probably the same reasons why all animals begin to play,” says Giljov, whose study appeared recently in the journal acta ethologica. “Play may be important for the development of physical and social skills.”

The information that young male walruses play-fight on the beach is not new for scientists. This is thought to prepare them for competing against rivals when it comes time to breed.

But what’s new about this paper is the way walruses of both sexes appear to use birds as toys. Sometimes the walruses would sneak up on live birds floating on the water and scare them away. Other times they’d dive down below the birds and rear up out of the water at the last minute, attempting to slash the unsuspecting fowl with their tusks. Glaucous gulls, kittiwakes, tufted puffins—walruses do not seem to care about the species. So long as it was avian and floating, it seemed fair game. 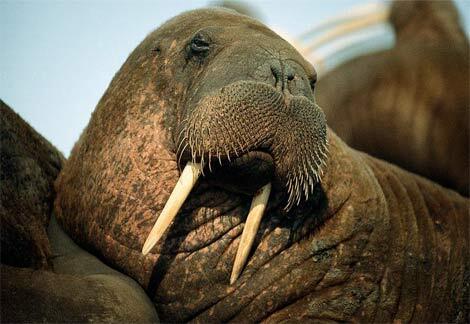