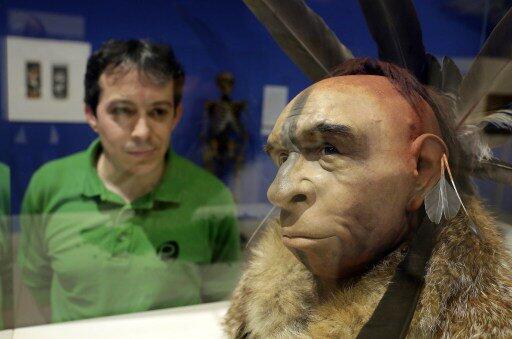 Neanderthals, who have become extinct around 40,000 years ago, are said to share 99.7% of DNA related to modern humans. Every now and then, we hear about new discoveries around that human species. The newest one however, was conducted deep in the caves of Goyet in Belgium, where researchers have found the grisly evidence that the Neanderthals did not just feast on horses or reindeer, but also on each other.

The bones in Goyet date from when Neanderthals were nearing the end of their time on earth before being replaced by Homo sapiens, with whom they also interbred. Human bones from a newborn, a child and four adults or teenagers who lived around 40,000 years ago show clear signs of cutting and of fractures to extract the marrow within, they say.

“It is irrefutable, cannibalism was practised here,” says Belgian archaeologist Christian Casseyas as he looks inside a cave halfway up a valley in this site in the Ardennes forest.

The caves at Goyet have been occupied since the Paleolithic era. The 250-metre- (820-feet-) long galleries were dug into the limestone by the Samson, a small stream that still flows a few metres below. They began to reveal their secrets in the middle of the 19th century thanks to one of the fathers of palaeontology, Edouard Dupont (1841-1911).

A geologist and director of the Royal Museum of Natural History of Belgium, he searched several caves, including that of Goyet in 1867, and collected an enormous quantity of bones and tools.

Just a few years after Charles Darwin first expounded his theory of evolution, Dupont published the results of his own research in his book “Man During the Stone Age”. But his discoveries remained in the archives of the museum (now called the Brussels Institute of Natural Sciences) for more than a century.

That was until 2004, when the institute’s head of anthropology Patrick Semal discovered, hidden in amongst the drawers of what Dupont thought were human bones, a jaw tip that clearly belonged to a Neanderthal. Scientists have since been painstakingly sorting through fragments that Dupont thought were animal bones to see if there are other traces of ancient man.

Now an international team led by Helene Rougier, an anthropologist at California State University Northridge in the United States, has proved from the bones found at Goyet that the Neanderthals there were cannibals. The bones show traces of cutting, “to disarticulate and remove the flesh,” said Christian Casseyas, who also leads tours for the public at the caves. 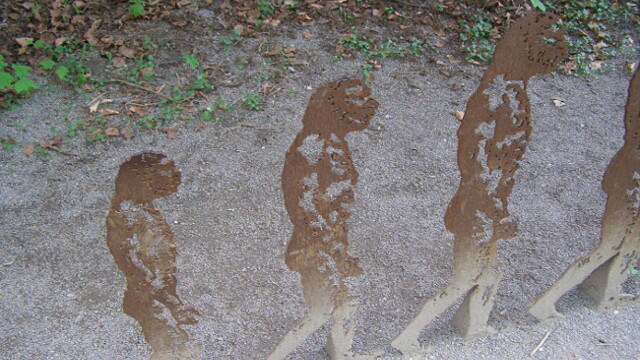 The Neanderthals “broke these bones in the same way that they broke those of the reindeer and horses found at the entrance of the cave, certainly to extract the marrow”, he adds.

Rougier, whose work on the Belgian cave was published last July by Scientific Reports, a journal of the Nature group, told AFP that “indeed, we can conclude that some Neanderthals died and were eaten here”, which is a first in Northern Europe.

“Some of these bones have also been used to make tools to touch up the edges of flints to re-sharpen them,” says Rougier.

But the reasons for the cannibalism remain a mystery, as to the extent to which the Neanderthals ate their dead.

“Was it systematic? Was it only at certain particular moments?” she asks. “I don’t know how to interpret the reason behind this cannibalism. It can be purely food, but it can also be symbolic … The reason remains open,” she says. 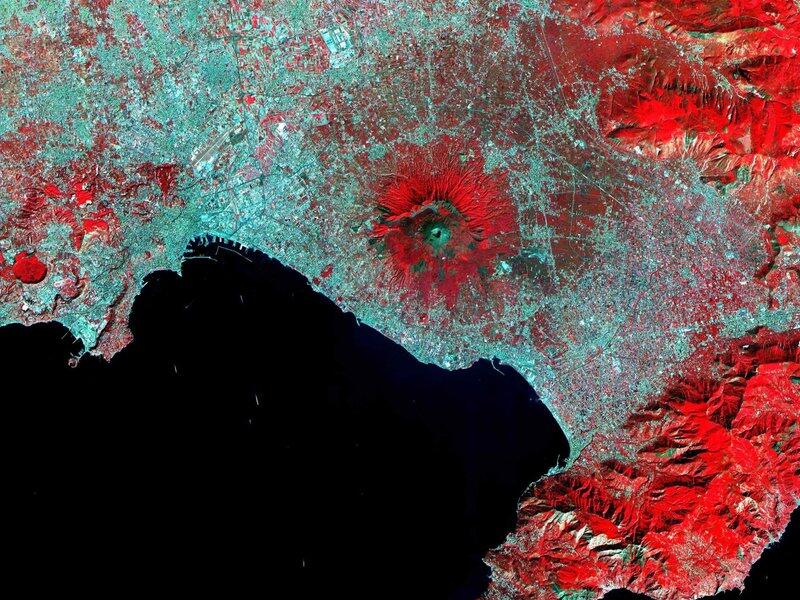 A study in the journal Nature Communications suggests that the area may be a little more active than nearby residents would like, reports Sarah Kaplan for The Washington Post.

According to the study, the magma under the caldera is degassing, or releasing water-rich gases that could cause the rock above it to fail, leading to an eruption. In this study, the researchers identify what is known as “critical degassing pressure,” CDP, of the Campi Flegrei, which is the point at which researchers believe an eruption can occur, the study’s lead author Giovanni Chiodini, a volcanologist at the National Institute of Geophysics in Rome, tells Kaplan. It’s also extremely important in estimating the likelihood of an eruption, Kaplan reports.