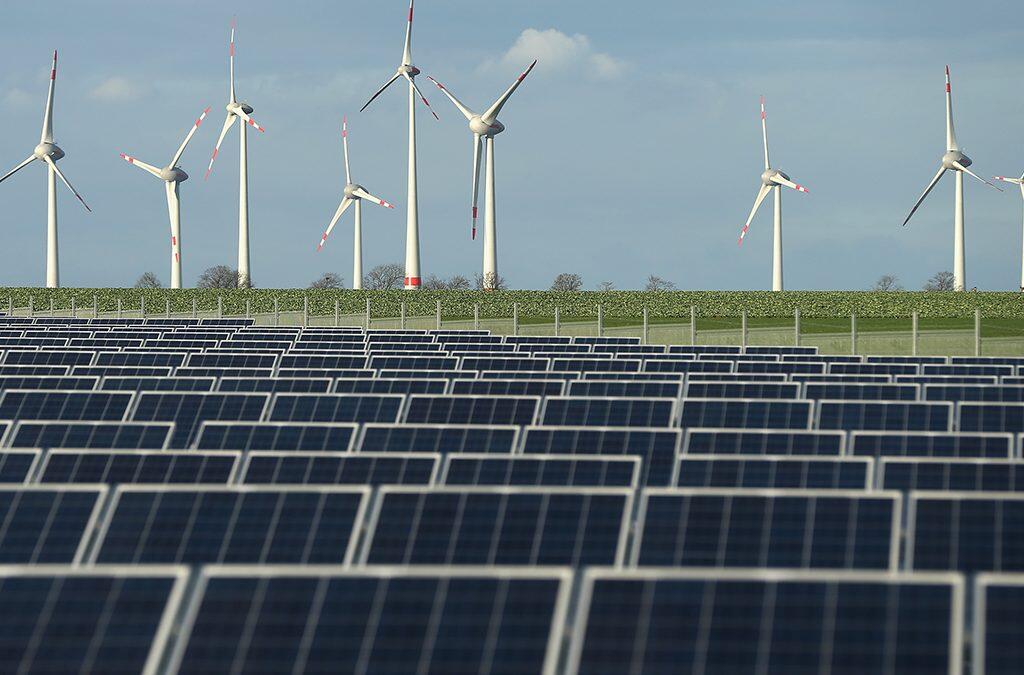 The country is driving a revolution; and renewable wind and solar energy are the mainstays of these transformations.

In 2012 for two consecutive days the photovoltaic solar power plants installed in Germany produced 22 000 MWh in the noon hour, equivalent to the power generation of twenty nuclear power plants.

The renewable revolution of Germany called Energiewende is booming and is apparently giving a final blow to coal, oil and nuclear to replace them by wind, solar, biomass and other renewable.

Last September , the German Association of Water and Energy reported that, mainly wind and solar, clean energy generation and doubles with nuclear energy .

Besides solar energy it is already cheaper than fossil fuels. This country is giving incentives and subsidies for installing solar panels systems heating .

In 2010 renewable energy generated more than 370,000 jobs in Germany demonstrating the importance of this sector, beyond the reduction of gas emissions greenhouse .