4 Annoying Habits That Are Surprisingly Healthy 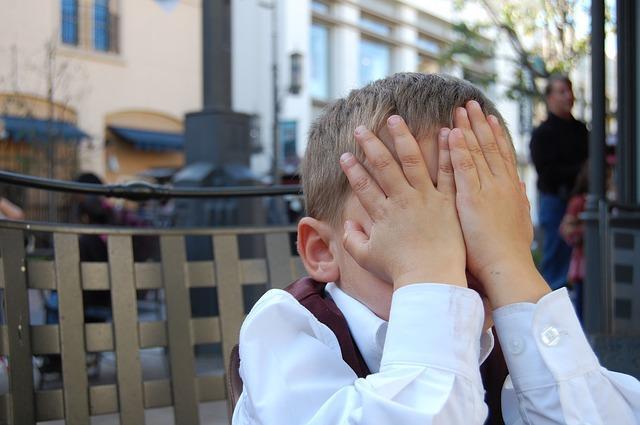 Where there are normal habits such as drinking coffee in the morning or going jogging, we also have habits that are pretty annoying to the people around us that we also suspect are unhealthy, such as biting our nails. While annoying habits can be unpleasant to witness, some of them have some surprising health benefits.

SINGING IN THE SHOWER

At one point or another, we’ve either heard someone singing in the shower or been that person ourselves. If the singer lacks talent, the habit can be annoying, however, singing can strengthen our immune system, and it helps fight depression and strokes. The left side of our brain, responsible for logic and analysis, consumes 85 percent of our time while singing, causing the right side of our brain, responsible for creativity and emotion, to be recharged. Singing is one of several activities we can perform to help recharge our brains, according to the Huffington Post.

We all know the subtle sound of someone nearby biting their nails. This habit, considered dirty and unhealthy, may not be so bad after all: a recent study has shown children who have this annoying habit are one-third less likely to get certain allergies. In the study, researchers gathered 1,000 children in New Zealand ranging from five to 11 and analyzed their nail-biting and thumb sucking habits. A follow-up skin-prick allergy test was performed on the participants at ages 13 and 32. Those who were in the habit of biting their nails or sucking their thumb (31 percent) were less sensitive to allergens than those who didn’t develop those habits. “While we don’t recommend that these habits should be encouraged, there does appear to be a positive side to these habits,” said Malcolm Sears, a professor in McMaster University’s Michael G. Degroote School of Medicine who assisted in the study, in a statement.

Whether it’s at work or at home, sitting down all day is not healthy for you. Some people may be in the habit of constantly tapping their feet or hands due to nervousness or impatience, or in other words, fidgeting. This can be distracting and annoying to anyone in the vicinity, but one study shows it may help counter the effects of sitting for long periods of time. From 1999 to 2002 over 12,000 women provided the researchers data on how long they were sitting on a daily basis, including fidgeting and physical activity.

Over the next 12 years, the same group of women’s mortality rate was measured. Women who fidgeted frequently and sat for five to six hours per day had a lower mortality rate than women who sat for seven or more hours a day and fidgeted less. “Our results support the suggestion that it’s best to avoid sitting for long periods of time, and even fidgeting may offer enough of a break to make a difference,” Dr. Garether Hagger-Johnson, co-lead author of the study from the University of Leeds, said in a press release.

A yoga class would be considered an appropriate place for humming; while taking a test? Not so much. A small study from Nepal Medical College has shown that humming for five minutes can lower your blood pressure. Fifty participants were instructed to slowly breathe in for at most five seconds and then breathe out for at most fifteen seconds, humming as they were exhaling. Following a 5- minute period of this exercise, the participant’s blood pressure was lower than it was before the exercise, with a small decrease in heart rate.