Scientists in haste to find cure for Type 2 Diabetes 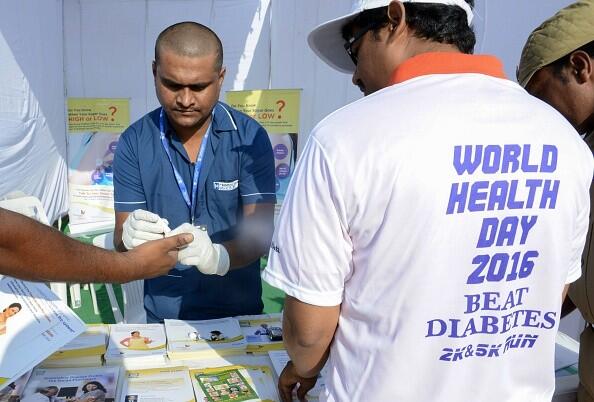 The increasing number of cases associated with Type 2 Diabetes kept medical experts across the globe concerned. It is predicted by the World Health Organization (WHO) that this abnormal condition will become the seventh leading cause of death by 2030.

Considering the proliferation of a sedentary lifestyle approach among people 18 years old and above, global incidence has jumped from 4.7 percent in 1980 to 8.5 percent in 2014. It is vital to note at this point that obesity is fast becoming a contributing factor to the disease. The gradual development of Type 2 Diabetes inside the body is what makes it perilous considering that most people have no clue or whatsoever about the spread of the disease.

In line with this, a study at the University of Tennessee Health Science Center reveals that the emergence of a chemical identified as Beta-LGND2 controlled or managed obesity and metabolic diseases among mice. The conversion of white fat into brown fat is what propelled the difference.

During the course of the investigation, the mice are divided into three groups with each division being subjected to certain conditions. Group one has been provided with normal diet while the next two groups are given high-calorie food.

One of the two obese-driven clusters has been supplied with the Beta-LGND2 substance which was induced by the Beta estrogen receptor (ER-Beta). The other one becomes the control group.

Results unveil that the mice treated with the chemical lost a considerable amount of weight compared to the other high-calorie fed cluster. Findings also indicate a higher metabolism rate based on the data presenting higher body and oxygen temperatures.

The mechanisms of brown and beige fat cells limit metabolic diseases including obesity. Within this context, it is shown that the fat-storing adipose tissue manages weight gain through heat-producing adipocytes. Brown adipose cells contain thermogenic genes while the beige ones become white fat due to a number of activators.

According to Thoru Pederson, Ph.D., Editor-in-Chief of the FASEB Journal where the research was published, it is intriguing to know the beneficial pharmacological switch that happens with the fats in the human body.