Dear Beirut… How will you fight newly expected Incinerators? 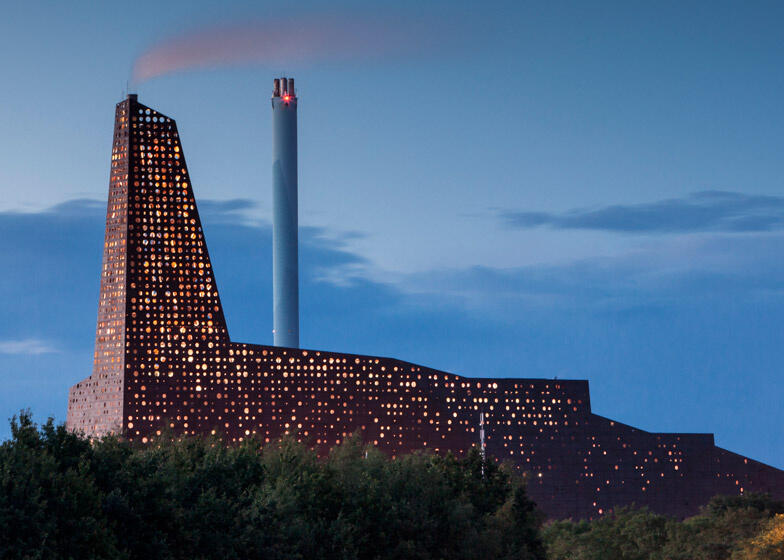 A waste- to- energy incinerator in Denmark.

The way Lebanese officials are dealing with the garbage crisis in the “gem of the Mediterranean” could not get any worse than it currently is. What’s new?… you might be thinking. The most recent literally “breathtaking” approach is an incinerator in the Capital, Beirut.

Beirut Municipality is planning to launch a tender to convert waste into energy within the next few months, according to Head of Beirut Municipality. This talk might seem so beautiful if we were not aware of the “waste to energy” lie, as Environmental Expert at “greenarea.me” Dr. Naji Kodeih puts it. Kodeih confirms that there wouldn’t be a large amount of energy to produce from wastes in Lebanon, as is the case in other countries. 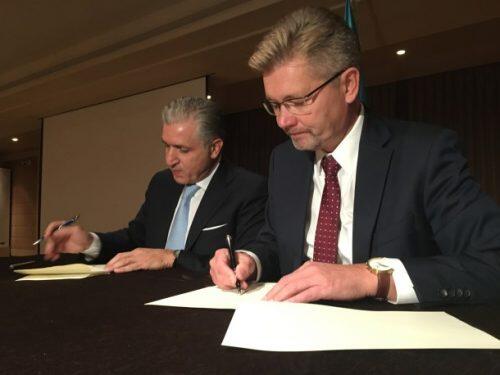 While Beirut Municipalities’ steps must be approved by the Cabinet’s decision, there are a number of legal, administrative, financial and technical obstacles.

Despite all that, Beirut Municipality seems to go on with the project, especially that it has signed a Memorandum of Understanding between the head of the Municipality Jamal Itani and head of Copenhagen Municipality Frank Jensen, who participated along with a large Danish delegation in a workshop that was organized by the municipalities of Beirut and Copenhagen in “Movenpick Hotel” yesterday.

The following are some of the presentations that took place at the workshop:

What you have just read is not some sort of normal news; it must drive our concerns, and push us towards more actions in order to stop what will be “killing us”.

All environmentalists that we have contacted agree that an incinerator is never the solution for the waste crisis in Lebanon. Kodeih mentions that “the incinerator “they” are promoting must be equipped with the following:

Most importantly, there should also be a control and management system, at all levels: technical, administrative, organizational, and institutional, to comply with the international standards and regulations related to air and water quality.

We asked Dr. Kodeih why doesn’t the Danish incinerator suit Lebanon. His answer was that “We could perform sound management for our wastes, along with waste treatment plants, therefore there is no need for an incinerator that will pollute our environment and harm our health, and the health of future generations”.

However, the Steps for proper waste management are:

But could Lebanon benefit from incinerators?

Never! There is a high construction and operating cost for incinerators. The only ones that would benefit from them on the long run are those promoting for them. “Incinerators’ Mafia”, Kodeih calls them.

If incinerators were a suitable solution, then the World Health Organization “WHO” would not warn about them. It mentions in one of its reports that “the toxicity of the 17 dioxin/furans congeners that are tetrachlorinated in the 2,3,7 and 8 positions is generally determined by summing weighted concentrations to arrive at a toxic equivalent index, expressed as 2,3,7,8-TCDD equivalents (TEQs), along with other hazards”.

This is one of many alarming cases when it comes to incinerators’ negative effects. The rest of them are listed in the report.

On the other hand, Greenpeace UK has also mentioned that Numerous studies confirm that a typical incinerator releases a cocktail of toxic chemicals, including dioxins, lead, cadmium, mercury and fine particles, into the atmosphere. However, there has been little follow up investigation into the effects of these poisons on people near incinerators.

Greenpeace has compiled a comprehensive review of all the scientific studies carried out on people living near to or working in incinerators. It mentions that the report Incineration and Human Health contains some worrying findings, for example:

A study conducted on 70 municipal waste incinerators in the UK operating between 1974 and 1987, and 307 hospital waste incinerators from 1953 to 1980, identified a 2-fold increase in the cancer deaths in children living nearby. These results were consistent with a second study showing increased child cancers for hospital incinerators and large scale, high temperature combustion industries (study dates 1998 and 2000).

In 1996, a study on residents living in an urban area near an incinerator in Italy found a 6.7-fold increase in deaths from lung cancer.

Finally, we hope that Lebanese officials take into consideration the health and environmental risks that would result due to incineration. And we ask Beirut, with all that the word holds… How will you fight the new expected Incinerators?