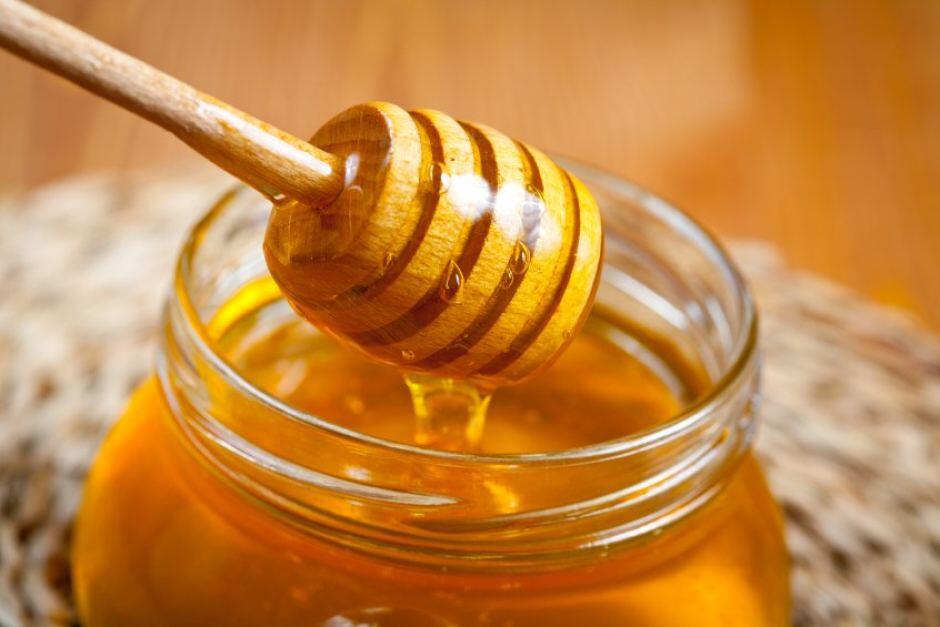 It is sufficient to know that honey is mentioned in religious books from the Bible to the Quran, in order to ascertain the benefits of honey on one hand and the use of this natural food thousands of years ago on the other. Honey has a fascinating nutritional profile that makes it vital for human health, where it plays roles in growth, antioxidation, energy production and digestion. In addition, this rich liquid has medicinal properties through which it strengthens our blood, immune system, metabolism, heart, wound healing processes, etc. Furthermore, honey has beauty benefits and this explains its presence as an ingredient in many cosmetics available in the markets all over the world. Having mentioned all of the above, it is disappointing to come to our bitter truth. Unfortunately, like any other natural food, honey and all other bee products such as beeswax, can be contaminated with a list of toxic compounds that consists of pesticides, antibiotics and heavy metals, in addition to microbes.

Pesticides: How Did They Find Their Way Into Our Honey?

It is surprising to know that beekeepers use pesticides to control bee diseases and pests that attack bee hives, and this application is uncontrolled since there are no approved protocols. The latter added to the ability of pesticides used by farmers for crop protection to contaminate bees and beeswax, makes the safety of honey a decisive issue. So, honey is contaminated with pesticides not only from bees that feed on contaminated blossom and transfer pesticide residues to the honey, but also from contaminated beeswax where pesticides migrate from the wax to the stored honey.

Studies on pesticide residues in bee products detected the presence of more than 150 different pesticides. Yet, unfortunately, the majority of these studies focused on the residues of pesticides used in beekeeping practices, mainly for the protection against Varroa jacobsoni, a dangerous pest for bees all over the world, while only few studies targeted pesticides used for crop protection that reach hives by contaminated bees and beeswax. At this point, it is important to mention that contaminated beeswax are of great concern as well, for many reasons; including their use in medicines and cosmetics, in addition to recycling them by beekeepers in order to provide bees with a foundation to construct their new honeycombs.

We are anxious about the environmental contamination with pesticides since they can reach the food supply chain, but most importantly because some pesticides are able to resist environmental degradation and persist in our environment. Such pesticides are known as Persistent Organic Pollutants (POPs), and examples include Aldrin, Heptachlor, Chlordane, etc. Many studies on pesticide residues in honey and beeswax detected the presence of POPs that were banned several years ago. Consequently, owing to their ability to persevere in the environment and in human bodies, POPs have the potential to pose serious hazards for both.

Pesticides have serious outcomes on both, bee and human health. Children are the most sensitive to pesticides, and human exposure to pesticides causes various health effects that range from mild skin irritation to serious problems such as birth defects, tumors, disorders of the blood and nerves, coma and even death.

Antibiotics are used by beekeepers, either in large doses for the treatment of infections, or in low doses as growth promoters. Oxytetracycline is an antibiotic mainly used for the treatment of European and American foulbrood diseases caused by bacteria, and because of its widespread use, some studies have shown tetracycline-resistant bacteria. However, there is a wide range of antibiotics used in beekeeping practices and studies detected the presence of Erythromycin, Doxycycline, Lincomycin, Streptomycin, Tetracycline, Monensin, Enrofloxacin, etc. in honey samples from different countries.

This utilization of antibiotics leads to the accumulation of their residues in honey, which decreases its quality and poses human health risks. In some European Union (EU) countries, the use of antibiotics in beekeeping practices is illegal; and according to the European Community regulations, honey containing antibiotic residues is not allowed to be marketed in EU countries.

Antibiotics bring about a wide range of human health effects. Acute exposure to some antibiotics may result in toxic, allergic or hypersensitivity reactions in consumers, while chronic exposure is linked to teratogenicity, carcinogenicity and reproductive system effects. Also, long-term exposure results in antibiotic resistance, wherein bacteria can overcome the exposure to antibiotics that were previously effective treatments, due to the frequent exposure to non-lethal concentrations of drugs. The US Centers for Disease Control and Prevention (CDC) stated in 2000 that, “the number of bacteria resistant to antibiotics has increased, and many bacterial infections are becoming resistant to the most commonly prescribed antibiotic treatments.” especially that antibiotics are used as medicines, as well as in horticulture and food preservation.

Microbes, mainly bacteria, molds and yeasts, reach honey from pollen, honey bee intestine (where pollen may be their original source), humans, equipments, containers, winds and dusts. Honey has antimicrobial properties and low water activity that prevent the growth and reproduction of many microorganisms. Nevertheless, spore forming bacteria can survive in honey, and the one of major concern is Clostridium botulinum. Studies carried out in many countries detected the presence of C. botulinum spores in honey. If such honey samples are fed to babies, they will develop infant botulism since these spores multiply and produce botulinum toxin in the digestive tract of babies. According to the CDC, 15% of infant botulism results from contaminated honey ingestion.

Despite the presence of poisons and microbes in honey, we should not disregard its great nutritional and medicinal values especially that the concentrations of poisons are low and microbial contamination is rare. However, the results of studies reveal the significance of implementing monitoring programs for honey and other bee products, such as beeswax, bee venom, pollen and royal jelly which are also used as dietary supplements or medicinal remedies.

As a primary footstep, the “Food Code”, also known as Codex Alimentarius, must set the Maximum Residue Limits (MRLs) of pesticides and antibiotics in all bee products, since up to this date, there are no international regulations and every country is setting its own standards. Second, health authorities worldwide should introduce firm laws that control honey’s production, handling, analysis and labeling, especially that few simple steps can avoid major contamination of bee products. Ultimately, people must be aware that unsterilized and unanalyzed honey must not be given to children or applied on wounds and lesions.