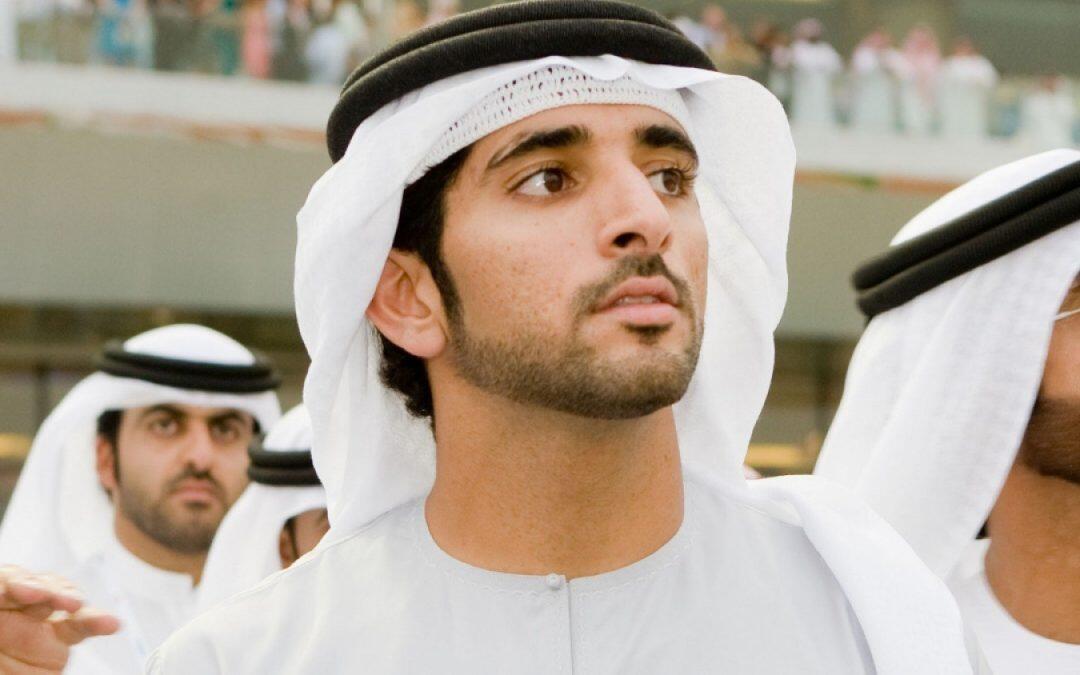 Resolution No. (4) of 2016 names Matar Al Tayer, Chairman and executive director of Dubai’s Roads & Transport Authority (RTA), as Chairman of the Board of Trustees.

Dr. Eisa Mohammad Al Bastaki, President of the University of Dubai, was named as the Vice-Chairman of the Board.

Members of the Board include Dr. Arif Sultan Al Hammadi; Huda Al Sayed Mohammad Al Hashemi; Saif Abdullah Al Aleeli; Nasser Hamad Bu Shehab; and a Secretary General of the Award. The Board serves for a renewable term of three years.

The two Resolutions are effective from the date of issuance and will be published in the Official Gazette.